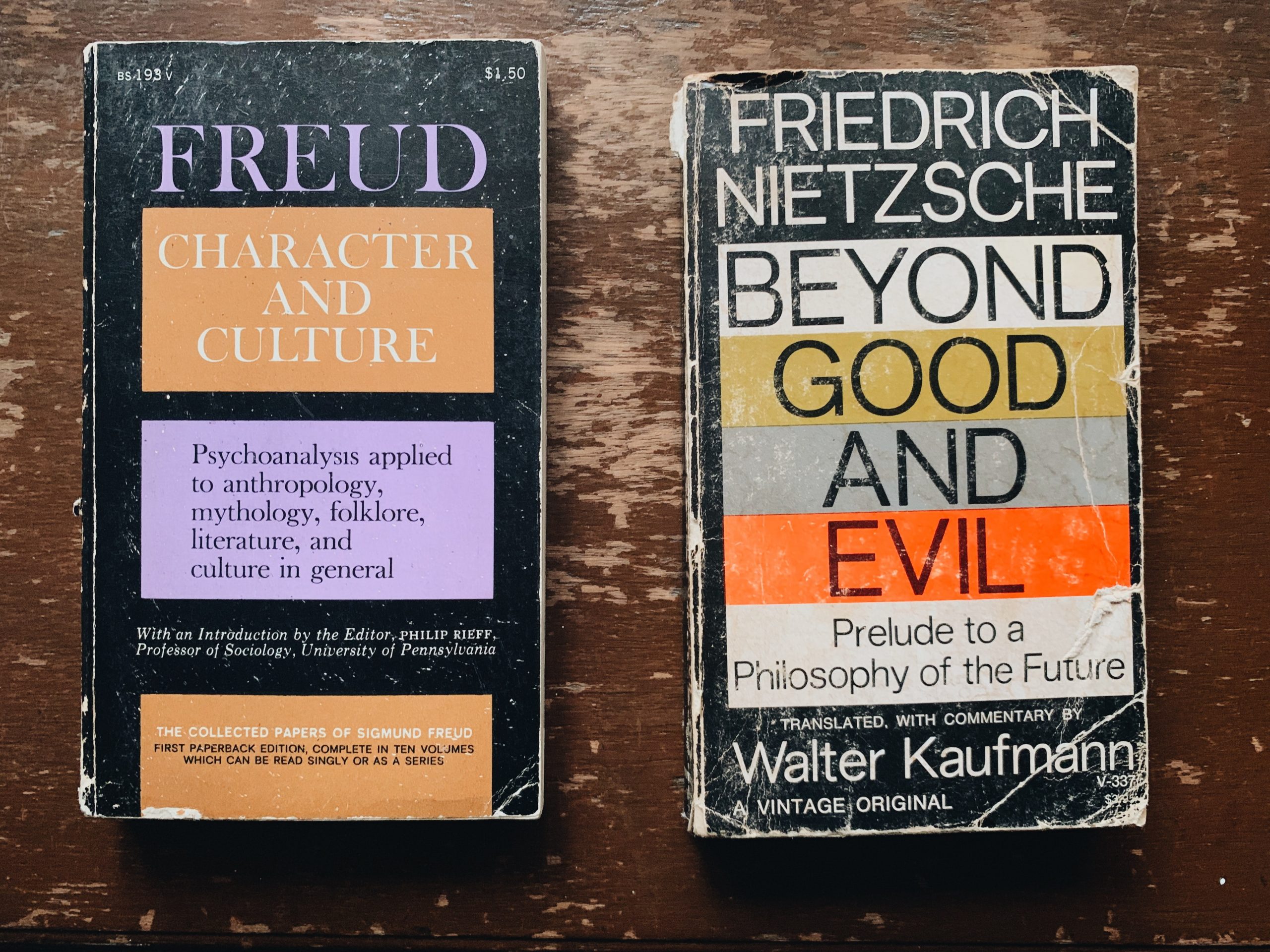 Why Study Philosophy in the Netherlands?

‘Philosophy’ comes from the Greek word meaning ‘love of wisdom’. In Philosophy, you will learn to use the tools of logic and reason to better understand how humans experience the world. What does it mean to be right or wrong? How do we know what we are experiencing in reality? If a tree falls and nobody hears it, does it even make a sound?

These are the types of questions you would be analysing and debating in your course. But why study Philosophy in the Netherlands? How does Amsterdam inspire great Philosophical thought better than other cities? 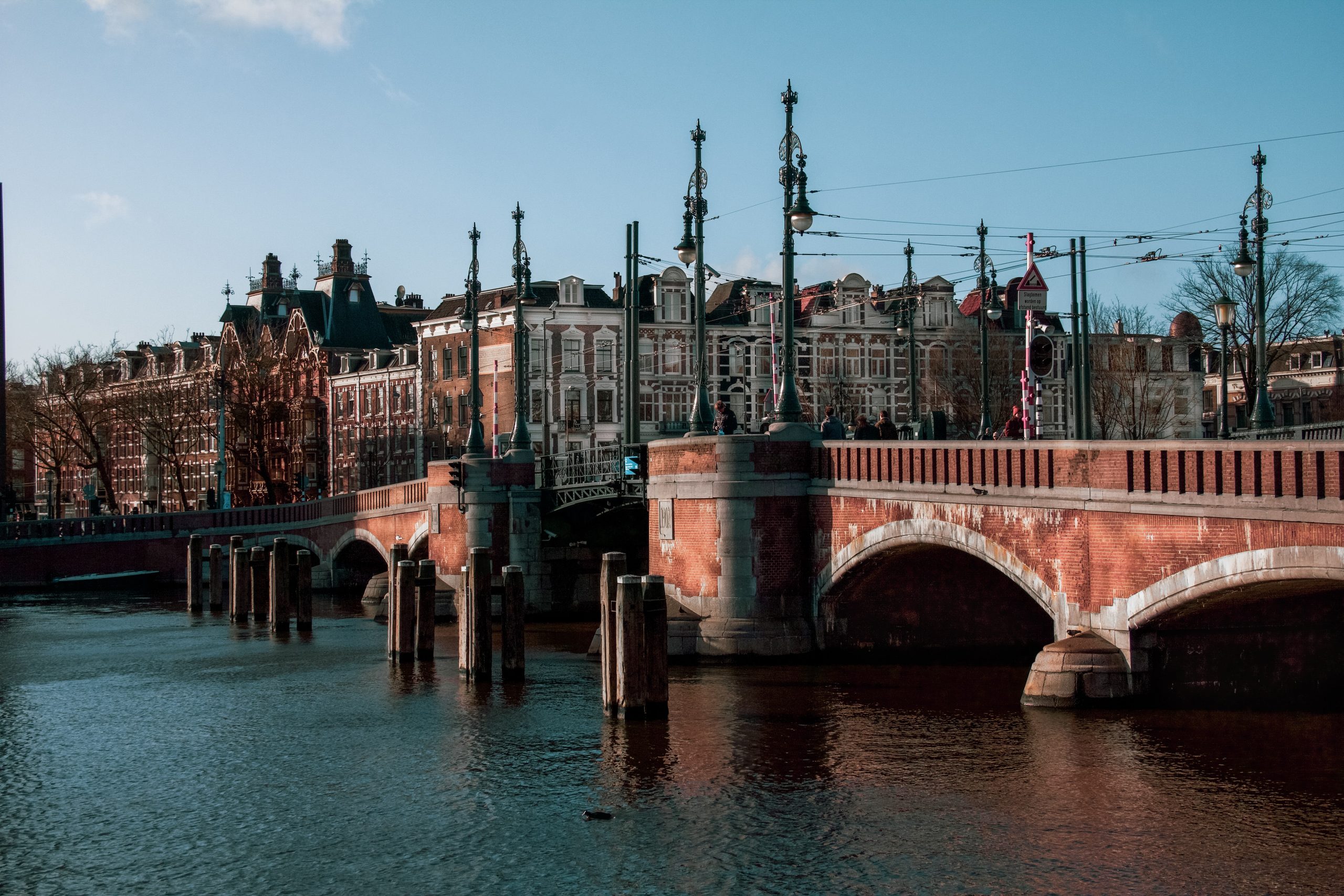 Why study Philosophy in the Netherlands?

First of all, the Netherlands is renown for being famously liberal. In the Netherlands, they have a less draconian approach to some taboo topics. Being in an environment that holds different societal taboos may be healthy and prove an enlightening experience for any young aspiring Philosopher.

Most Nordic countries such as the Netherlands (but especially Scandinavian countries such as Norway and Denmark) tend to have high life-satisfaction rates. Workers unions have more power. and more emphasis on maintaining a healthy work-life balance. It may be fascinating for Philosophy students to experience a culture that has different core values than their own.

Though the official language of the Netherlands is Dutch, they are taught almost entirely in English from a very young age. It is obviously useful for Dutch people to speak English as no one speaks Dutch outside of the Netherlands. Being in an environment where everyone speaks in English will massively help you to enhance your English skills. Additionally, Philosophy is a largely essay and debate orientated subject, and so you will have many opportunities to practise writing and speaking in clear English.

In the heart of Philosophical thought

The Netherlands is a hub of Philosophical thought, and was home to many of the greatest Philosophical minds. Such as Spinoza, Erasmus, Grotius, Huygens, and Huizinga. To be in the environment that inspired such deep and innovative works as ‘Ethics’ and ‘The Praise of Folly’. 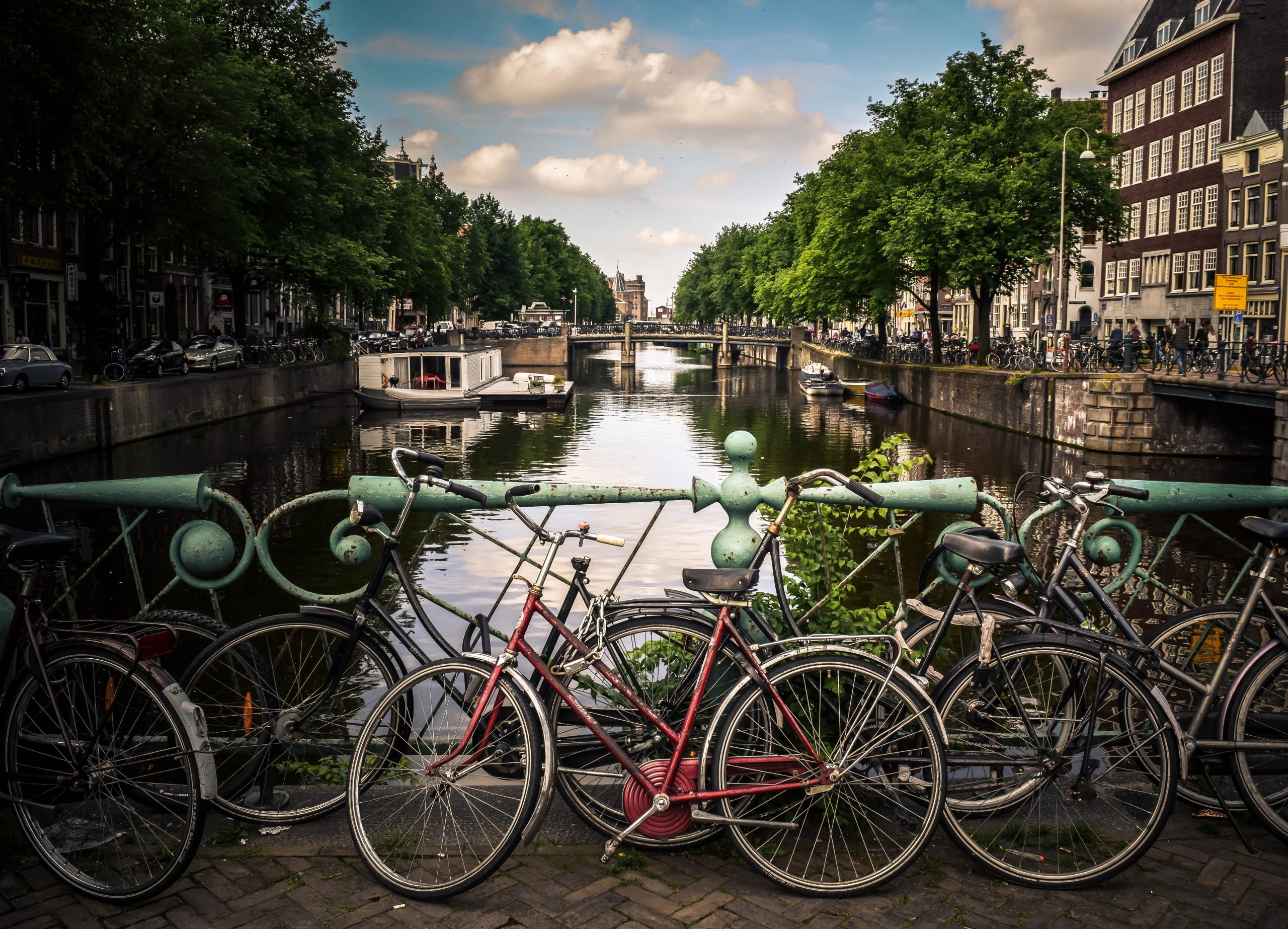 Leading Universities in the Netherlands

The Netherlands boast some of the leading Universities in the world for Philosophical study. Click on the name of the University to be taken to their website.

Although University can be expensive in the Netherlands, there is a wide range of scholarships that you can apply to make your time there more affordable!

Enjoyed this article? Check out our other study guides.