Comments are closed.
What To Study Arts and Humanities Why Study English Literature in the UK? 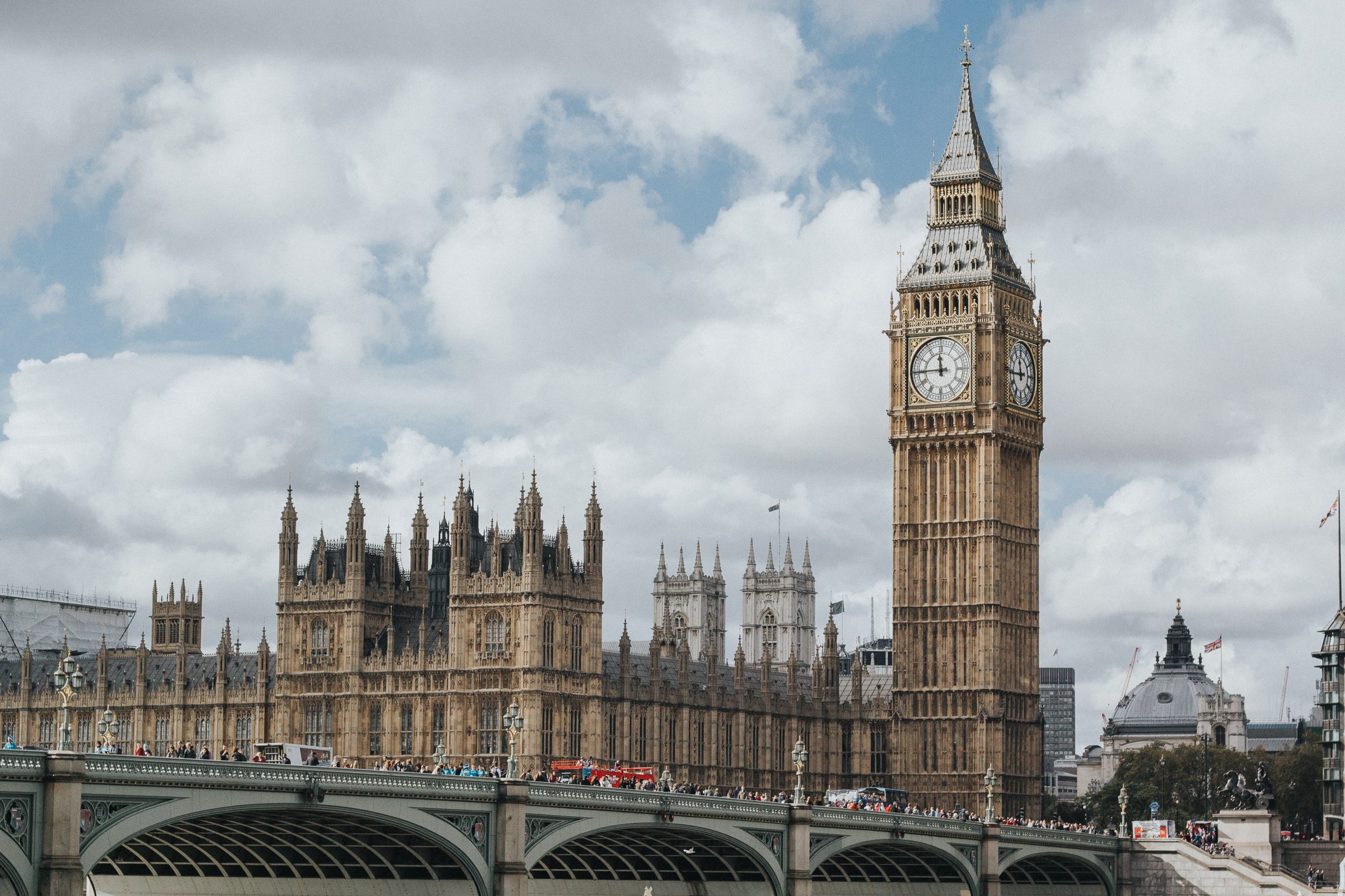 Why Study English Literature in the UK?

English Literature is a classic and well-respected degree for many reasons. Not only does it celebrate the ancient art of storytelling, but it also teaches students to analyse, be imaginative, think critically, and write beautifully. Merging historical context, with sociology, with philosophy, with Psychology. By why study English Literature in the UK?

Studying English Literature is not exclusively, as its name suggests, about the literature of England. It opens the possibility of introducing students to traditions which inform English Literature, such as the study of Ancient Greek drama, and to literature in other contexts, such as American literature. It also provides the students with an alternative to the pervasiveness of “television culture” with its immediacy and, often, its shallowness.

The UK proudly boasts some of the best-quality English degrees in the world. According to the Complete University Guide 2021, these are the best universities in the UK for English degrees:

Typical entry requirements to study English Literature in the UK:

Home of the greatest writers

You can actually visit the places that inspired the greatest writers, or have a tour around famous literary monuments. Visit the Lake District to see where the Romantic movement began, or go to the Globe theatre (the new replica, of course) where Shakespeare’s plays were performed, or visit the areas of Surrey and Kent that inspired Jane Austen, or the Yorkshire moors where ‘Wuthering Heights’ was set, or the London streets that inspired Charles Dickens, or the city of Canterbury where Chaucer’s famous stories took place. The list is endless, and to be able to actually live and explore the areas that inspired such writing will massively add to your degree.

There can often be complaints that most Universities around the world exclusively teach “classics” (Austen, Shelley, Byron, Woolf, Wordsworth, etc.), but the UK is known for having a large variety of topics. From Queer literature to post-colonial, to post-modern, to outright crazy; the UK varies its courses and does not fear challenging the canonical.

An English Literature degree gives you transferable skills that can be applied to all different kinds of job areas. The most popular being; publishing, editing, copywriter, teacher, PR, marketing, etc.

English Literature graduates in the UK may not be amongst the highest paid, but they tend to have one of the lowest rates of unemployment. On average, only around 1% of 1st Class English Literature majors are unemployed, compared to the average across all disciplines being around 51.%.

Previous articleEasy Tips to Help You Learn Chinese: Chineasy Collaboration
Next articleHigher-educated women are now half of the USA labour force: Newsbite

0
There are so many benefits to learning a new language. You’ll develop a brand new set of skills, immerse yourself in a different culture and...
Read more