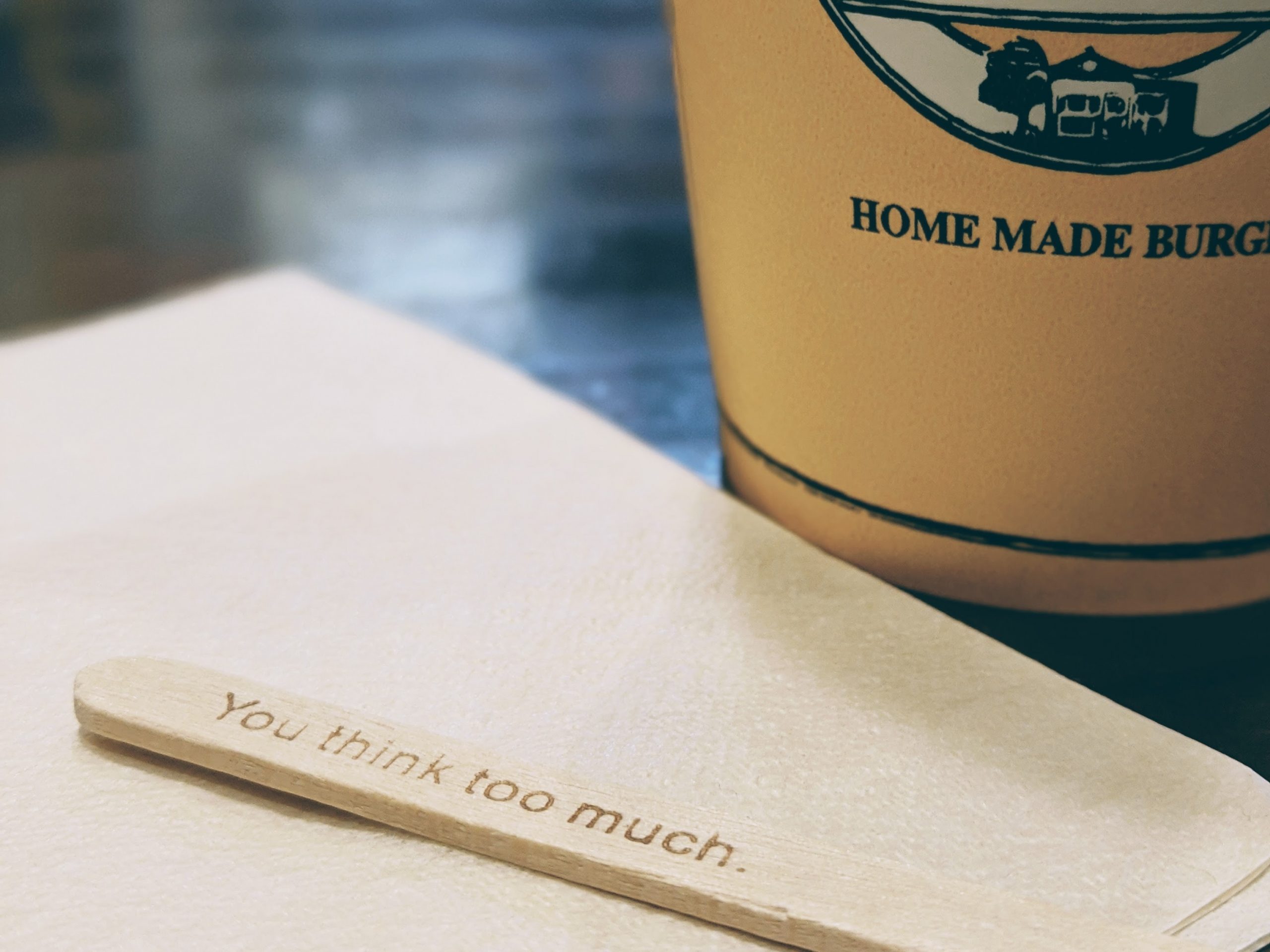 Why Study Philosophy in Australia

Australian philosophy programmes are well-respected globally. We spoke to Mark Colyvan and Alan Hájek, professors in Philosophy about the structure of these programmes. We cover why you should study philosophy in Australia, and how international students can apply.

Australian philosophy has had a distinguished history.

A number of antipodean philosophers – among them J.J.C. Smart, David Armstrong, Frank Jackson, Graham Priest, and David Chalmers – have had a major influence internationally. Indeed, it is often said that Australia ‘punches above its weight’ in philosophy; its relatively small population belies just how much impact its philosophers have made.

According to The Philosophical Gourmet Report (2014-15), a guide to choosing a philosophy graduate programme and rankings of the major programmes in the English-speaking world, the top philosophy graduate programmes in Australia are among the best in the world. In specialist areas, Australian departments again are prominent among the best in the world, especially in

Australian graduate programmes tend to follow the British model of no coursework; the MA and PhD degree only requires the completion of a thesis.

Even the few departments that have some coursework components do not place nearly as much emphasis on it as American programmes do. This can be both a disadvantage and an advantage. On the one hand, students often benefit from the broader training that an American coursework degree typically offers.

On the other hand, it adds a substantial amount to their completion time. Australian PhDs, for example, are typically completed a couple of years faster than their American counterparts. This is especially attractive for students who already have strong backgrounds in philosophy, or who have a good idea of their area of specialisation going in, or who are simply keen to finish their studies quickly.

Most Australian departments have a healthy research environment with regular graduate and staff seminars and reading groups. This goes a considerable way towards closing the gap on the advantage resulting from the US coursework system.

Foreign students wishing to pursue a research degree in Australia will usually need to apply for various foreign student scholarships.

Students can seek some of these in their home country while others are Australia-based. There is a link at the end of this article to where some of the Australia-based foreign student scholarships can be found. Students often supplement their income with tutoring work.

The Australasian Association of Philosophy is the primary organisation serving the interests of philosophers ‘Down Under’.

Its annual conference is one of the best of its kind. It’s a major five-day event attracting and showcasing the work of philosophers from Australia, New Zealand, and Singapore in the first instance, but also philosophers from around the world.

Enjoyed this article? Check out our other subject guides.