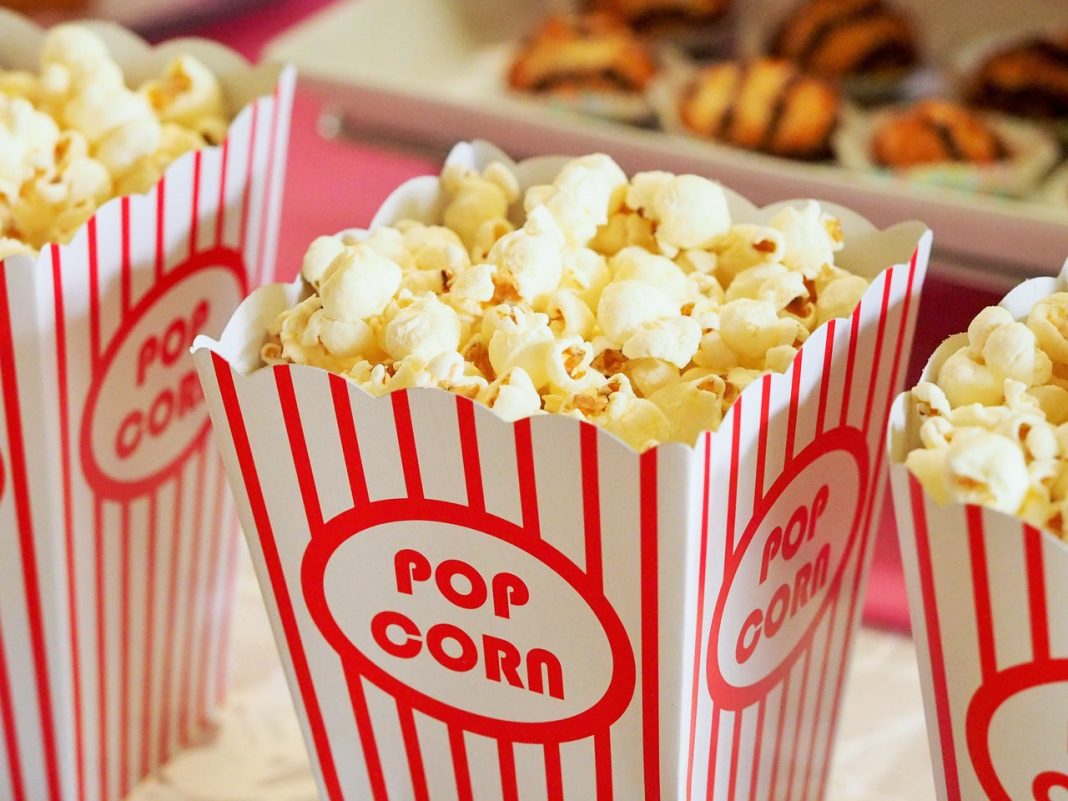 Studying abroad could be one of the best and most challenging experiences you’ll ever have. Between settling into your new accommodation, opening a student bank account, and trying to keep on top of the workload, there is plenty to keep you busy. While exploring your new city is key to making the most of your time abroad, it’s important not to forget the reason you’re there in the first place – to learn!

To help keep your mind focused, here is NatWest Student Banking team’s list of 6 of the most inspiring movies for students to remind you of the value of learning and to encourage you to work hard at your studies. Everybody has their off days when studying and we think that these films will be just the thing to inspire you on one of those days.

Why not check out our article debunking the top 5 movie misconceptions about University?

Robin Williams is on top form as the iconoclastic John Keating, the unconventional English teacher who uses his love of poetry and classic literature to break down barriers at the oppressive Welton Academy. Keating inspires his young charges to ‘seize the day’, challenge the school’s strict rules, and truly be themselves.

The film is packed with emotionally-charged, touching scenes but the one that won’t fail to make the hairs on your arm stand up is this one where Keating’s students demonstrate what he means to them – “Oh Captain, My Captain…”

The Pursuit Of Happiness is the amazing real-life tale of Chris Gardner who, with the power of hard work and perseverance, takes himself from sleeping on the subway all the way to the millionaire founder of his own brokerage house.

Never missing an opportunity and studying hard, after a few years, Chris works his way up the career ladder from medical equipment salesman to financial hotshot. If there’s one story that demonstrates that you should never give up, no matter how bad things get, it’s Chris’.

Matt Damon masterfully plays the eponymous role of Will Hunting, a 20-year-old mathematical prodigy with a rough past, a tendency for street fighting and run-ins with the law. The film shows how an underachiever can turn things around.

Some of the most inspiring scenes are during Hunting’s therapy sessions with psychologist Sean (Robin Williams), where as shown in this clip, we finally see his defenses come down and the genius within begins to shine.

In this movie, the irrepressible Jack Black plays a down-on-his-luck musician who makes use of a combination of creative interview techniques, Led Zeppelin riffs, crazy love for music, and a ridiculous amount of ‘winging it’ to transform a class of upper-class unhappy kids into a real group of tiny rock Gods.

While the movie was never going to challenge for the Best Picture Oscar, it’s a fantastic offbeat example of how education can inspire really positive change amongst the most unlikely looking people. Watch Jack Black teach utilising the power of song. If you were a fan of the movie when it first came out then you may be interested to see this photo – taken when the cast recently reunited for a 10 year anniversary of the movie’s release:

Coming in under the radar in 2007, this film tells a true and inspirational story based on the success of Erin Gruwell, a teacher who came up with a unique style of teaching that took a group of underachieving inner city kids to the heights of academic achievement.

Erin is played by Hilary Swank, who does an impressive job of portraying a woman with a single-minded drive and passion for education. It’s wonderful to see how the lives and fortunes of her class are completely turned around when they finally get into studying.

Another inspirational film based on a true story, Stand and Deliver tells the story of Jamie Escalante who leaves his job to teach maths at a school with a reputation for rebellious students and a focus on discipline over education. Over the course of two school years, Escalante takes his students from struggles to successes; the high point comes when the students all pass their advanced calculus exams.

Stand and Deliver demonstrates that academic success is not out of reach just because of their background or their current struggles. The story demonstrates the possibilities open to anyone no matter what they may have been told in the past.

This list of 6 most inspirational movies that will help you with your study motivation has been provided by the NatWest Student Banking team so that next time you feel yourself becoming disillusioned with your course or you’re finding the workload too great to bear, take some time out to watch one of these movies and maybe it will remind you why you chose to study your subject in the first place and inspire you to study.

Enjoying this list? Why not click here to see our article on the top 5 movie misconceptions about University?

To keep your motivational levels high up, i-STUDENTglobal provides you with an additional list of 10 must-see movies that can provide many forms of inspiration – art, literature, comedy and even studying. Here are some of our team’s favourite films that will inspire you – like they have inspired us – to get further in your education.

An unruly and charismatic class of boys work alongside their two eccentric teachers in attempts to get into Oxford or Cambridge University. The boys eventually learn that their unruly personality is what makes them unique and a perfect addition to their impending university.

Two friends from Harvard decide to put the entire university experience online in an attempt to get in with certain social groups at the university. Instead, they become targets of the people they tried to get involved with. In all, never underestimate the power of social media.

A nun reprises her role in the music scene by joining a Catholic schools mission to take their choir further in the state championships. The lesson in this film is that any student can find their place with the right encouragement.

Rita is a young wife who decides to finally complete her education. In doing so, she meets a teacher who expands her interests and her new educational background begins to cause issues at home. Rita understands that you are never too old to finish your education.

First-year Brian attempts to get through his time at Bristol University without any bumps or bruises. Set in 1985, this isn’t going to happen for Brian. He learns its better not to cheat at university…

Five students from different social groups meet in a Saturday detention. As the day goes on learn they have more in common than they thought. Differences are often only skin-deep and stereotypes can be based on as little as fashion choices.

This prequel to the 2001 contemporary Disney classic, Monsters Inc. explores how two friends, Mike Wazowski & James P Sullivan (Sully), came to meet whilst studying at Monsters University. While we all know them as best friends, they originally started as arch-nemeses. Monsters need a bit of education too.

Tom, one of the most intellectual minds of his generation, changes his life direction after accepting a job position at the Department of Defense rather than as a professor or researcher. This change shows Tom that success comes at a great cost.

MIT students learn from a teacher to count cards in Las Vegas in order to pay for their university education. Things take a turn for the worse when the students get in too deep in their deceptions. Maths can have its’ uses.

The personal story of Stephen Hawking as he sets his legacy while studying at university. While studying, he develops motor neuron disease, which alters the course of his life forever. A fantastic story proving the mind does conquer all.