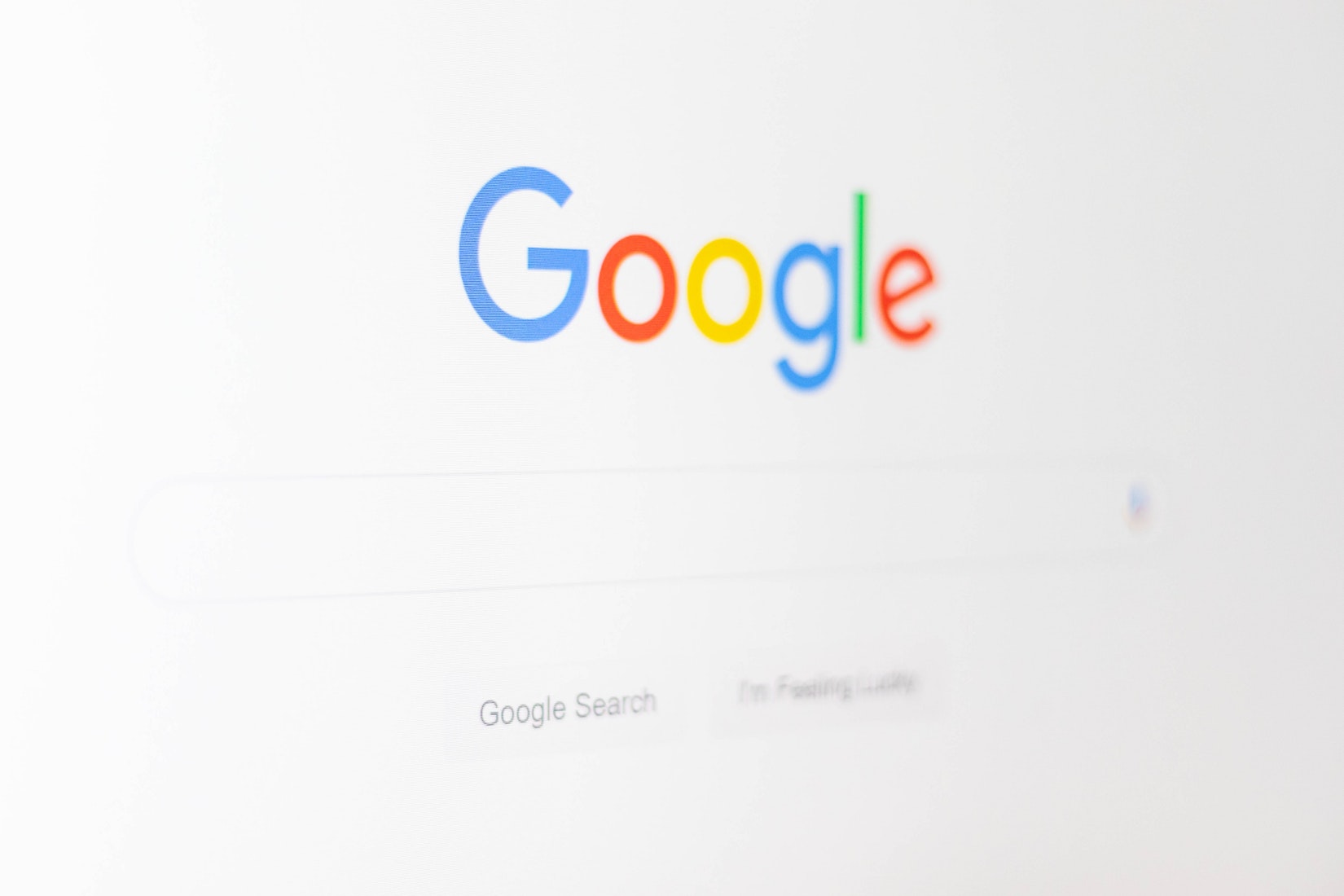 There are two kinds of people in this world: those who admit to using Google Translate to pass their language exams when they were 14, and liars.

Want to translate anything you say into the 103 different languages on the planet? Do so at the click of a button.

Google Translate was always a trusty tool, but do not expect more than a C in your GCSEs solely using Google Translate. It has never been perfect, as language is often far too nuanced for a computer to understand. 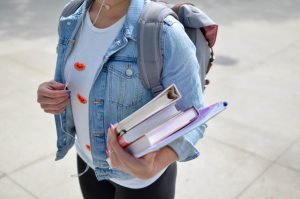 Yet, Google is working on Artificial Intelligence (AI) software that will improve the quality of translation. This is called Google Neural Machine Translation system (GNMT).

Google claims that GNMT is already very effective (in a study they found that people found GNMT scored 5.43 out of 6 points, whereas a human translation scored 5.5 out of 6). Other developers estimate we will not achieve human-levels of translation on Google Translate until 2060 at the latest. 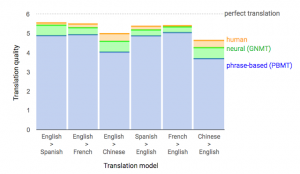 Google’s AI has become really advanced over the years. Google Duplex has the ability to accurately replicate your voice and speech patterns in order to make a call. The official demo that Google gave was booking a haircut. This technology was made public over a year ago, so who knows what Google’s AI looks like now?

What does this mean for students studying/wanting to study a Language at University?

Is there any point when AI can do the job quickly and for free? Will anyone hire me?

Well, there is some good news there. Google is hiring translators in by the hundred in order to help create their accurate AI, and they will not stop hiring anytime soon.

People are more likely to trust humans for important and serious interactions, as computers can sometimes make mistakes. Humans can read the context, stress various words for different meanings, and understand idioms better.

Learning languages will always be invaluable. School Adviser at the British Council, Vicky Gough, warns that, “there is a somewhat alarmingly prevalent notion that foreign languages are just ‘nice to have’ because everyone speaks English anyway. this isn’t the case – only a quarter of the world’s population speaks English and, while that’s clearly a lot of people, it still leaves three quarters with whom we’re – quite literally – lost for words”.

Gough is adamant that “learning a language isn’t just a rewarding way to connect with another culture but it boosts job prospects too”. 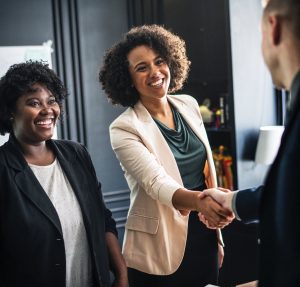 Studying languages has been proven by Swedish scientists to literally increase the size of your brain, and so helps improve cognitive thinking. People who speak a second language are less likely to develop early-onset dementia.

Speaking a second language can also make you stand out from the crowd, and is often asked as a prerequisite. It can give you the opportunity to travel to different countries to work, and employers like people with flexibility.

Translators are invaluable to companies and tend to make good money. The world is getting smaller and smaller, and people from all kinds of countries need to make good connections around the globe. Though Google Translate is good, it does not yet meet the same standards as human translators. As stated before, humans can understand contexts better, and delicate relations between nations cannot risk being broken by a miscommunication.

In this scene in the British sitcom The IT Crowd, Jen pretends to be able to speak Italian to impress her boss. When she is asked to act as the official translator in a meeting, her lie unravels to comedic results. Funny for us, but not something you would want to happen in real life.

So is it worth studying a language degree when AI translations are becoming so accurate? Short answer: yes. Long answer: yes, but the face of work for Linguists will change, and so they have to be prepared to adapt to these changes.

After all, we do not want a world full of mistranslations, no matter how funny they can be.

Amazon Rainforest Fires: How YOU Can Help

0
The Amazon rainforest has been on fire for the past month, and Brazil has declared a state of emergency in the region. The fires...
Read more
Student Lifestyle

How To Write An Effective University Personal Statement

0
Most Universities all around the world will expect you to send some kind of personal statement through, as well as your grades, to assess...
Read more
Student Lifestyle

5 Books Every Law Student Should Read

0
The Carbon Footprint of International Education Many education institutions do essential work around climate change. Universities and research institutes produce much of the data and...
Read more