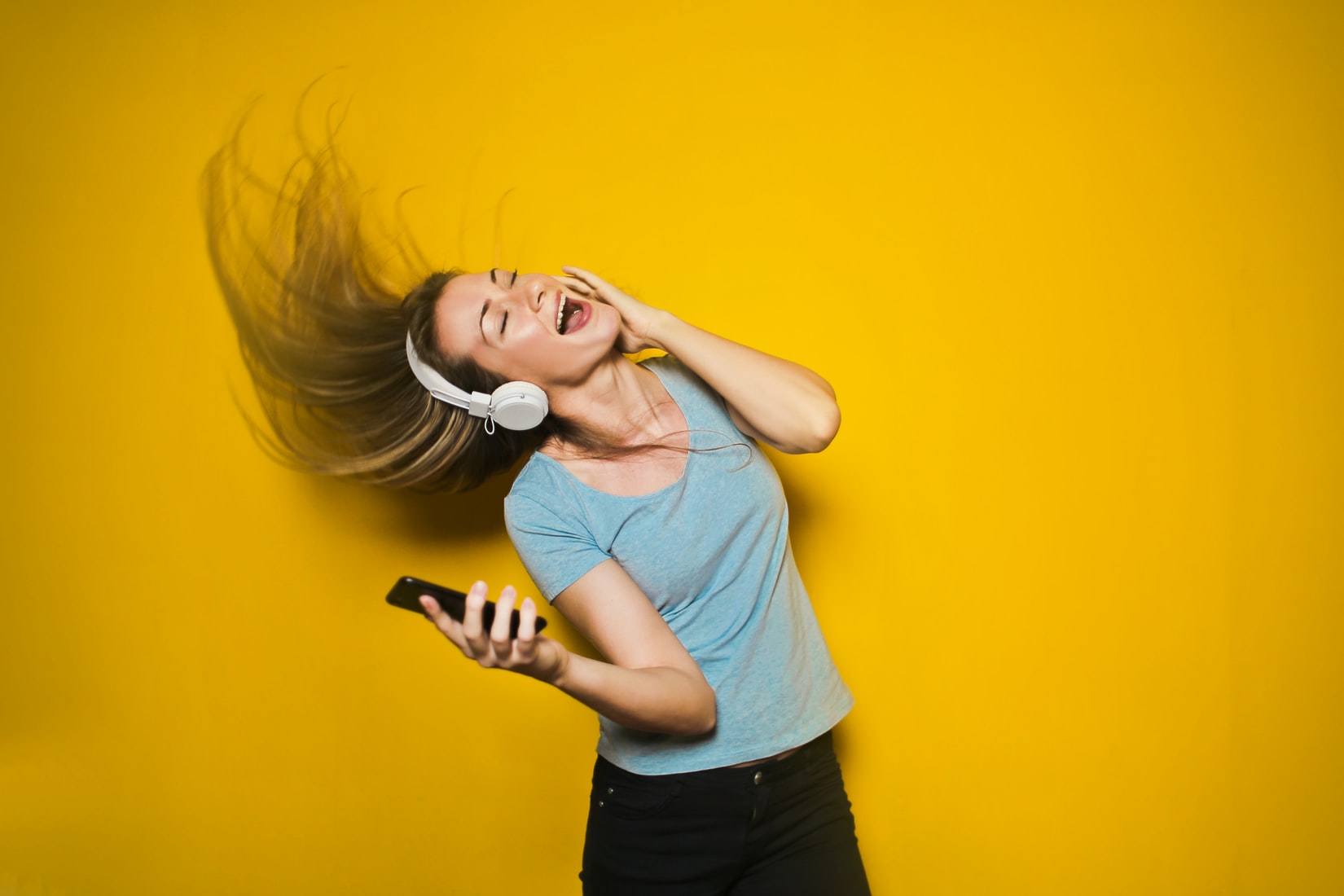 With apps such as Spotify and Apple Music making any song you want to hear immediately accessible, why should we not utilise it to its full extent: as a means of learning a new language.

Ever had a song stuck in your head? Our brains latch on to catchy tunes. People will listen to their favourite song on repeat until they know every word off by heart, and so imagine how useful this could be when learning a language?

Rather than simply learning the words, song lyrics typically are talking about a specific topic, and so you better understand which words are used in which context. Quite often, we will have different words used for different situations (ie. you may tell your mother that you are feeling frustrated, but tell your friend that you are %@!&$ off – same meaning, different words)

Or, the same word may mean different things depending on the context (ie. “that is my phone” and “phone me” – in one context it is being used as a noun, the other as a doing word). 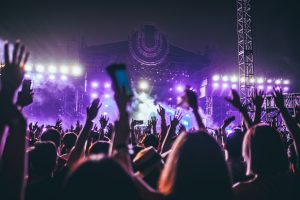 The beauty of modern technology is that it can be enjoyed everywhere. On your bus to work, you could be listening to foreign songs, learning languages while just relaxing.

Gone are the days of lugging around giant textbooks, you have access to all the songs in the world from your device.

Simply go onto Spotify (although, of course, other music streaming apps are available) and you can search for songs by country! 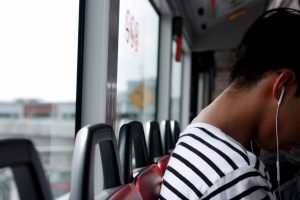 Textbooks will give you super formal language, but it can be hard to understand what natives are saying as they will use colloquial dialect and slang.

Music is the best way to learn what language native speakers authentically use, and will make it easier for you to engage in enjoyable conversation.

Someone comes up to you and says “How do you do, sir. The weather is rather enjoyable today, is it not?” versus someone who says “alright, mate. Bloody hot today, innit?”

Who are you more likely to engage in enjoyable and fluent conversation with? 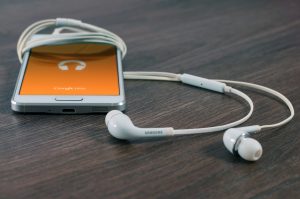 Yes, singing can be a little embarrassing, but the University of Edinburgh found that your chances of learning a language double when you sing the phrases you are trying to memorise.

Singing can also help with pronunciation! You get more used to the sound of the language and saying the actual words. So whether it is in the shower, while cooking dinner, or at a karaoke bar, get to singing those foreign songs! 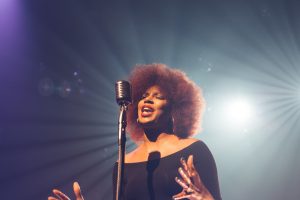 0
Introducing…America All within your reach. USA International students researching their options for study are faced with numerous – often confusing – options and factors to consider....
Read more
Previous articleWhat Vaccinations Do I Need Before Studying Abroad?
Next articleAn Interview with an English and Film Study-Abroad Student in Norway

0
Teaching English Foreign Language (TEFL) has always been a popular qualification to gain, and the number of people becoming TEFL qualified is only going...
Read more