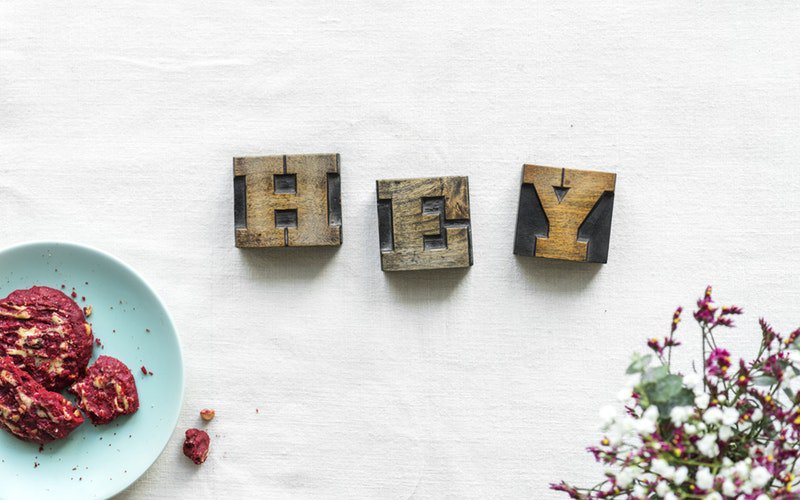 Languages shape the way we think and how we interact with one another. International students know this better than anyone. Once they leave their home country to study abroad, the first thing they’ll come across is all the language differences. Even if coming from an English-speaking, the nuances and cultural add-ons make for a completely new experience.

If you are a student passionate about the power of languages and interested in the way they break barriers, we recommend you to watch these carefully-selected talks held at Ted over the years.

1. How language shapes the way we think

There are about 7,000 languages spoken around the world — and they all have different sounds, vocabularies and structures. But do they shape the way we think? Cognitive scientist Lera Boroditsky shares examples of language — from an Aboriginal community in Australia that uses cardinal directions instead of left and right to the multiple words for blue in Russian — that suggest the answer is a resounding yes. “The beauty of linguistic diversity is that it reveals to us just how ingenious and how flexible the human mind is,” Boroditsky says. “Human minds have invented not one cognitive universe, but 7,000.”

Tim Doner is a senior at the Dalton School in New York City who has studied over 20 languages. His interest started at the age of 13, after several years of French and Latin, when he began learning Hebrew and soon moved on to more obscure tongues such as Pashto, Ojibwe and Swahili. As he describes it, his goal is not to achieve fluency in each, but rather to learn about foreign history and culture through the medium of language.

Tim has been interviewed (in English, Mandarin, Arabic and Farsi, among others) for media outlets such as The New York Times, BBC, The Today Show, Reuters and The Economist. He is starting his freshman year at Harvard next year and plans to study linguistics.

“Some people just don’t have the language learning gene.” To prove that this statement is patently untrue is Benny Lewis’s life mission. A monoglot till after leaving university, Benny now runs the World’s most popular language learning blog and is learning Egyptian Arabic which will be language number twelve, or maybe thirteen. But who’s counting?

4. Why you should speak English like you’re playing a video game

Marianna Pascal shows how the secret to speaking English with confidence is all about attitude, not ability. She helps professionals achieve greater success in life by communicating effectively in English. Marianna began her career as an actor and performed across her native Canada in film television and on stage for 15 years.

How we use language – our accent, expressions, and the structure of our sentences – changes from region to region. Vera Regan explains why we should listen to these differences, and why language can act as a cultural barometer. Sociolinguist Vera Regan is a researcher at University College Dublin, and her work explores the relationship between our cultural landscape and our changing language.

These videos and descriptions have been selected from TEDx Talks’ YouTube channel.