Comments are closed.
What To Study Student Lifestyle How to Save the World on a Student Budget 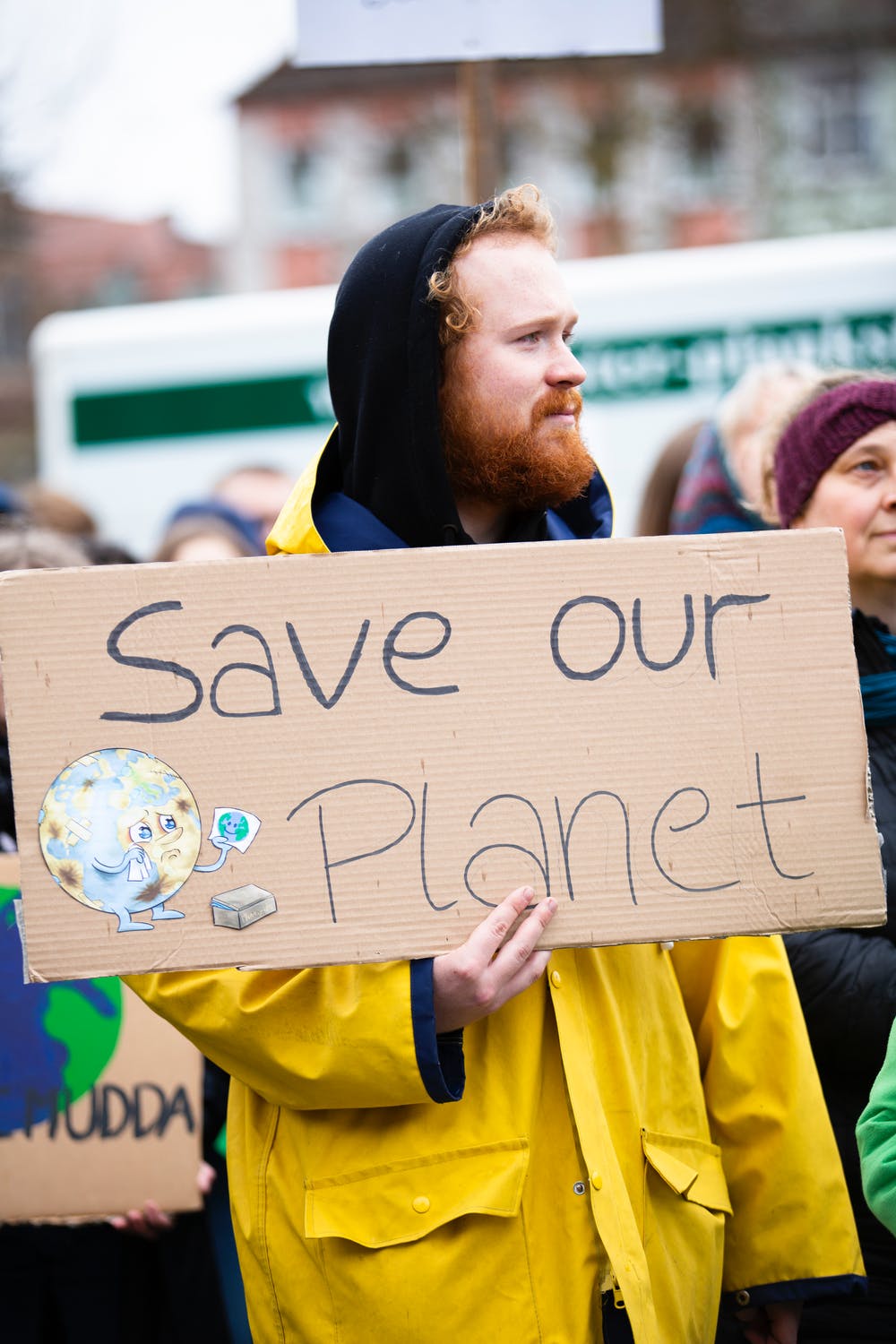 How to Save the World on a Student Budget

On the 1st May, the UK Parliament declared a Climate Change emergency. This declaration was one of the key demands of the protests in London the previous few weeks.

The fact that Parliament is listening to the concerns of young people about the environment is a massive step forward.

The government aims to reduce carbon emissions by 80% by 2050, and for a lot of the UK to be carbon-neutral by 2030. It is widely speculated that the deadline is 2035, and after that we would have crossed the rubicon. Scary stuff.

Now, it should not come as a major shock to you that a typical student’s budget can barely stretch to Heinz baked beans over the off-brand ones, so there is no way that they can afford to purchase solar panels and wind turbines to lower their carbon footprint. However, if you are a keen eco-warrior looking to do your part to make the world a better place for future generations, then I am going to share a few tips I use to save the planet on a student budget!

This seems fairly obvious but you would be absolutely shocked by how much recyclable items just get thrown away! Did you know that recycled glass can take up to a million years to decompose? 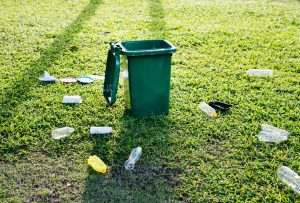 Not only will you save yourself 5p everytime you go shopping (in the UK), but a poor turtle will not have to choke on your plastic bag thinking it is a jellyfish.

Cotton tote bags are cheap and some of them are super cute (or, at least, they look better than a wrinkled old plastic bag with ‘Tesco’ on the side with big obnoxious red letters)!

Or, you can even make your own tote bag out of an old tshirt!

This point may seem redundant as it is very similar to the previous point, however I thought it was important to mention that 90% of plastic bottles are binned rather than recycled.

Buy yourself a cheap and cute bottle and bring it to the class or gym! You can get glittery ones, or some have inspirational quotes on them.

If you buy yourself a reusable coffee cup then not only could you get a thermal one that keeps your coffee hot for longer, but you could also get money off of your drink at certain coffee shops! I know for a fact that both Costa and Starbucks give you a 25p discount when you bring your own cup! 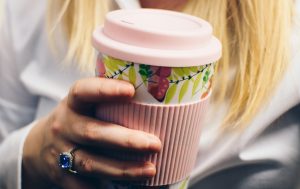 Not only are these better for the environment, but because they need less energy to run your energy bill will be cheaper! Every penny counts!

In the late evening I tend to switch my lights off and use candles instead. It gives your room a cool Game of Thrones medieval vibe (and not to mention smells lush! I recommend ‘Pink Sands’ by Yankee Candle!) 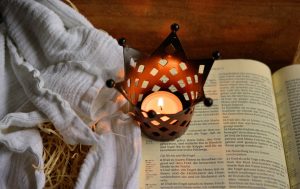 Have a Vegetarian day!

Or eat less meat in general. You don’t have to go full on Level 4 Vegan (“Yah, I don’t eat anything that casts a shadow”).

Be a (what I call) Flexitarian. Just eat less meat here and there. Not only is it better for the environment, but eating less meat is healthier for you and saves you money! You can buy a 500g bag of delicious Quorn mince for about £2 at most shops! 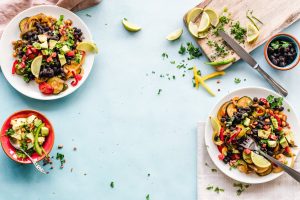 Again, not only is it better for the environment as you are recycling things rather than buying new ones, but it was waaaay cheaper. I bought the entire collection of Virginia Woolf for my University course as part of a £10 bundle on Depop, where each book would originally retail at about £6-£10 each.

You can also go to second-hand and charity shops for some cute vintage finds! You will have clothes that no one else will have, at a fraction of the price than buying some dress at Top Shop or New Look. 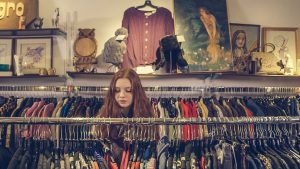 There are a million more things you can do to help reduce your carbon footprint and energy-usage, but these are just a few examples of how easy it is to make a few small changes that will create a big impact.

As you see, it doesn’t have to cost a lot of money. It is about addressing a few bad habits.

We only have one world, and it is our duty (and privilege) to look after it. Share this post and perhaps it can help persuade more people to do their part.

If you would like to read more about the long-term choices you can make to saving the planet, click here. 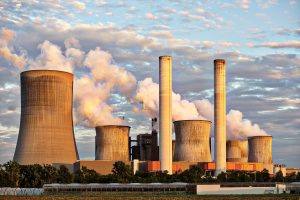 Previous articleYour Mental Health at University
Next articleArtificial Intelligence – A New Age, or the End of Humanity?