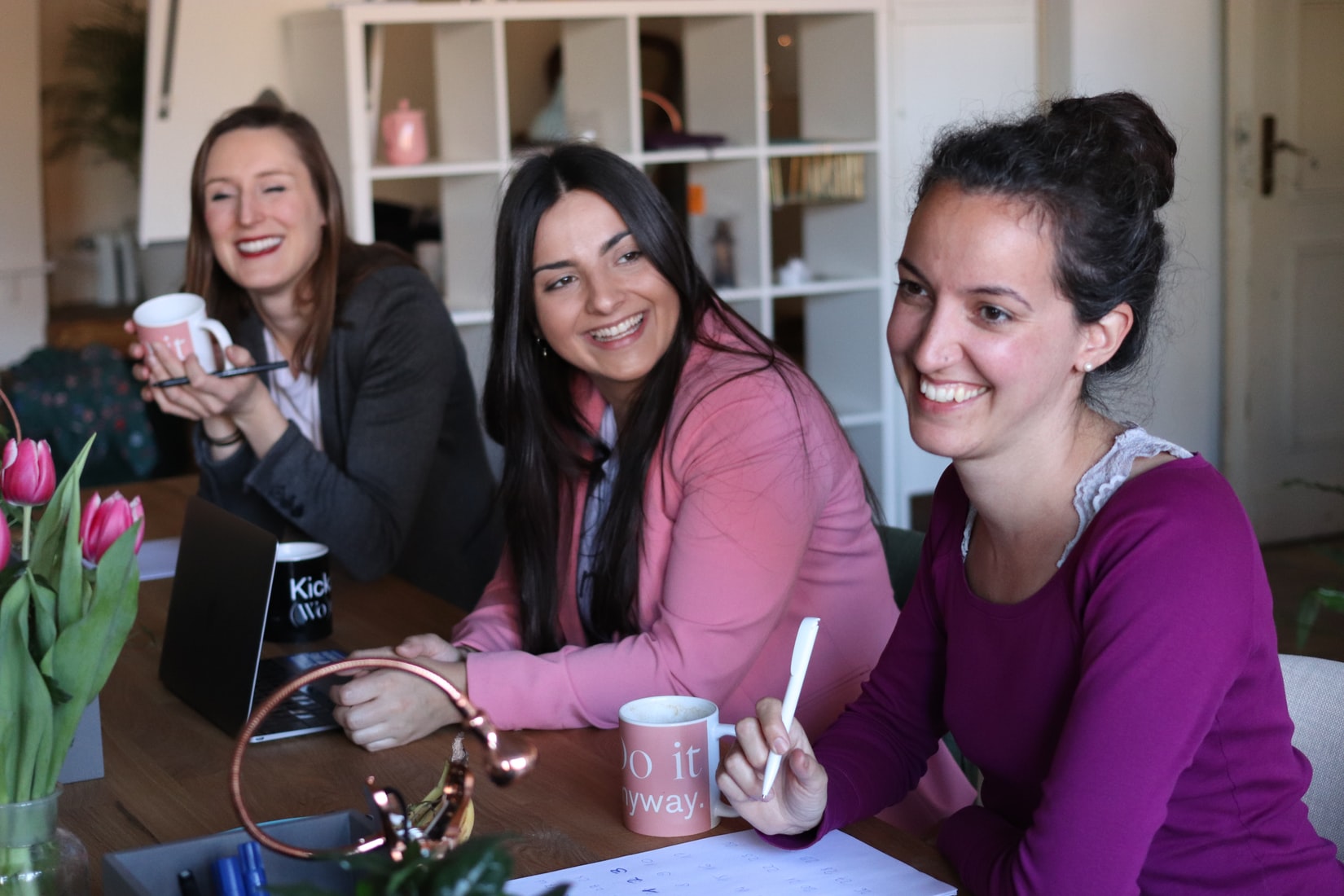 Higher-educated women are now half of the USA labour force: Newsbite

Women have historically faced inequality in all aspects of their lives, but particularly in the workplace.

But, research conducted by Pew suggests that this is changing.

29.5 million women in the labour force had at least a Bachelor’s degree. Which is effectively the same as the men (29.3 million) at the start of 2019.

As of the first quarter of 2019, 29.5 million women in the labor force had at least a bachelor’s degree, effectively matching the number of college-educated men in the workforce (29.3 million) https://t.co/L27nwtTzyH pic.twitter.com/Cys8zgB6lB

2014 was the first year ever in the USA that women overtook men by what percentage of them had college degrees. 31.9% of men had degrees, whereas 32% of women did.

However, according to findings by Bloomberg, women are 36% less likely than men to enter the workforce once they have graduated. This can be for many reasons, but the largest are down to social expectations: women are expected to be the primary care-givers to their children, or if a parent falls ill.

Despite the rate of women gaining a higher-education is increasing, the societal views of women as home-keepers remains the same.

And while participation is now equal, the pay isn’t. Women with bachelor’s degrees make on average US US$26,000 less than their male peers.

Click here to read about 7 young women who are changing the world right now.

Previous articleWhy Study English Literature in the UK?
Next articleInterview With A Computer Science Student