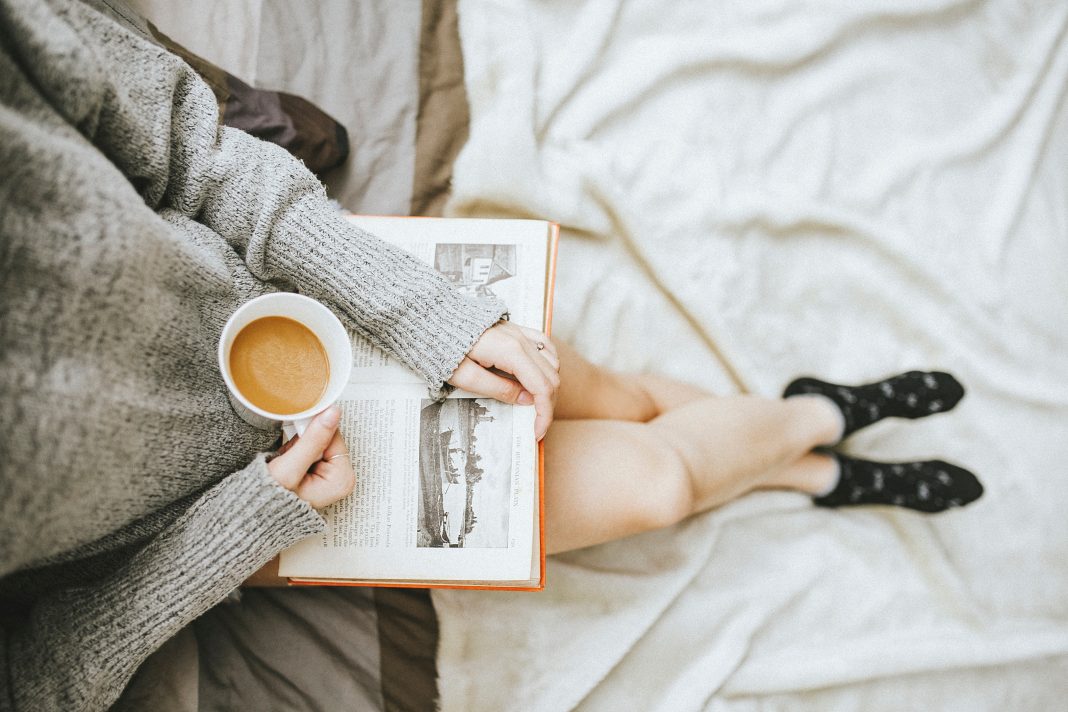 There are many reasons people attend university. To achieve a lifelong career dream. To pursue a financially rewarding career. To pass a few years whilst they work out ‘who they are’. All legitimate reasons, but are they achievable? The outcomes of university may also seem self-explanatory: degree, employment opportunities, networks of colleagues for years to come. Realistically, though, the true benefits of studying are much less tangible. Measuring them can take a little more nuance.

Adam Grant did a TED talk about what he coins ‘originals’. Those individuals who break from convention and try something new. People who say ‘No,’ to traditional routes of learning in favour of breaking their own path. Seeing this video got me to thinking: is university really about the subject you choose to major in? Or is it, in 2019, more about developing relevant original thoughts and ideas to propel you into the unpredictable future? 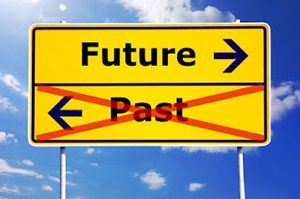 Original thought is abstract as an idea

Throughout recent years, universities, colleges and schools have all attempted to distil such ideas through classes labelled ‘Critical thinking’ (an old Oxbridge favourite), ‘Reasoning’, or plain old ‘Study skills’.  The aim: to encourage lateral and open dialogue, discussion and dissection of ideas for the promotion of progress. The reality: professors divesting themselves of a range of references to philosophy, scientific studies and psychological theorems to encourage students to reflect on their learning.

Grant, though, looks at the concept in a different manner. He describes one of his most productive and creative students and her exceptional talent… for procrastination. Instead of following protocols – like deadlines for essays – she forged her own way through. And Grant supported her to do so. He was inspired by her gumption and so they entered into a study into procrastination. As a result, they found creativity and procrastination to be inextricably linked and notes, with humour, the limitations of the study as unfortunately the chronic offenders were too lazy to complete the questionnaire! There’s a sweet spot between being lastminute.com and the early bird who catches the worm. 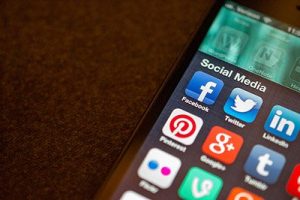 Procrastination for the win

So perhaps that stereotype of students who leave everything to the last minute (due to too much time on social media) as gamblers is incorrect. Maybe, contrary to long held beliefs, some people really do ‘work better under pressure’ from a deadline. Some of the most famous people in the world admit to it:

Maybe, rather than being a sign of weakness or disengagement, the lessons learned from having to accelerate uphill towards a deadline actually produces spontaneity and genuine moments of brilliance as Grant suggests.

Elon Musk has said that he has often started a project without any clue as to the likelihood of success. But, he argues, if an idea is important, there’s too much of a risk if you don’t try. That is surely the most valuable lesson any student gains from university: that risks are worth taking, and if you look at things in your own way you may just live to see them pay off. 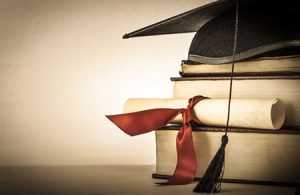