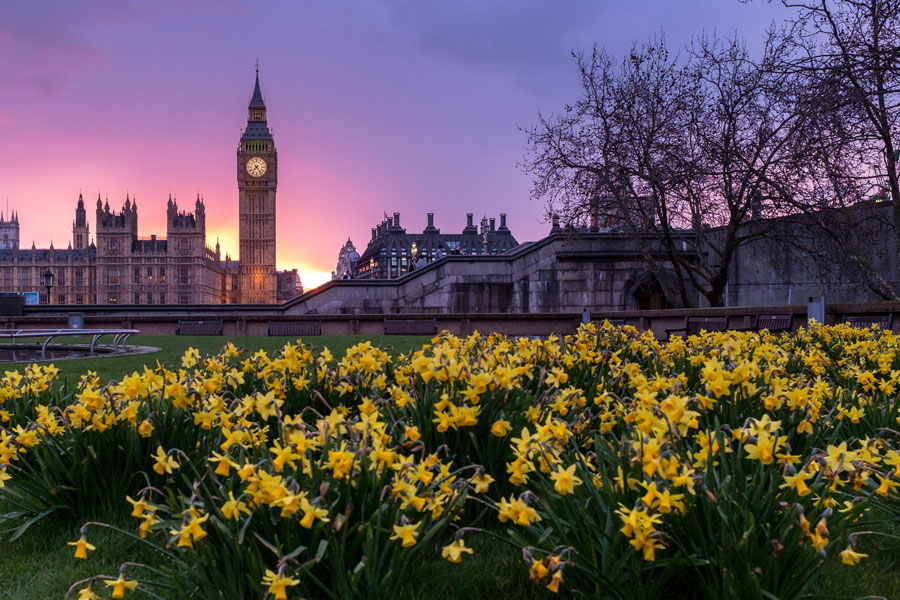 Great news for overseas students! A change to visa rules will allow them to remain in the UK after studying.

Students who travel to the United Kingdom to pursue a range of qualifications have received some exciting news this academic year. From the year 2020-21, people with immigration status in STEM (Science, Technology, Engineering and Mathematics) areas will be able to take advantage of a new opportunity.

The government in the UK has decided to consolidate its position in the burgeoning markets of science and technology. It will now allow individuals from abroad who wish to follow a path into employment to remain in the country following their graduate studies. For students from India as just one example, this will equate to approximately 50% of all educational visitors. The aim of this policy is to allow Britain to lead the markets – and the world – in the development and expansion of ideas into an ever changing future.

How will it work?

Students must first have a relevant qualification. Those whose status in the UK is linked to a place in a university or higher education establishment will then be able to transfer their visa to an employment (skilled work) visa. In order to do this they must find a job in a related, recognised field. Instead of facing restrictions and hurdles to gaining meaningful and relevant work opportunities in England, Wales, Scotland or Ireland students will be rewarded for doing so. The government intend to have rigorous checks and criteria in place to ensure that those who are deserving, and who meet the requirements, are able to benefit from the new legislation. 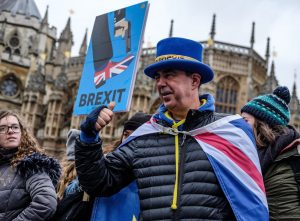 Brexit is just about all anyone can talk about in relation to the UK recently. But it’s not all doom and gloom. Despite appearances, that’s not the only priority announced by the recently appointed Prime Minister Boris Johnson. Back in August, Mr Johnson ordered a review of the systems in place to incentivise the ‘top scientists’ to work here. The new visa plans are the culmination of this endeavour. In a speech he said that

“[even though] we continue to lead the way in the advancement of knowledge, we have to not only support the talent that we already have here, but also ensure our immigration system attracts the very best minds from around the world.”

This recognition of the world class international students attracted by the UK’s educational offering is good news for budding developers and innovators alike. From Newton to Darwin, the telephone to penicillin, Britain’s history is littered with crucial discoveries, developments and inventions. The aim is to continue this illustrious offering into the future of post-Brexit Britain.

How to take advantage of the changes

In opening up this opportunity, the UK government has created a series of new stipulations to maximise the results.

– Check whether the institution you wish to attend is one of the UK research institutes or universities that are authorised to endorse applications.

– Sign up to campus or graduate employment bureaus and agencies whilst studying in order to rollover or amend your student visa.

– Research additional funding that may be made available in your field for STEM based fields of investigation. 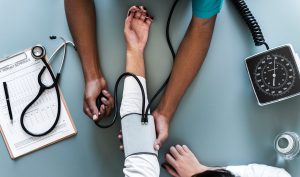 It could be you…

A British student has won the Nobel medicine prize, awarded in Stockholm, along with two US-born scientists for their research into the links between cellular processing of oxygen and the implications for advancements in treatments for debilitating diseases such as cancer. Such scientific boons are just the sort of acclaim the UK are hoping to replicate when the new ruling comes in. If you needed more reasons to study in the UK, maybe this could be it. You could add Nobel prize winner to your resume very soon!