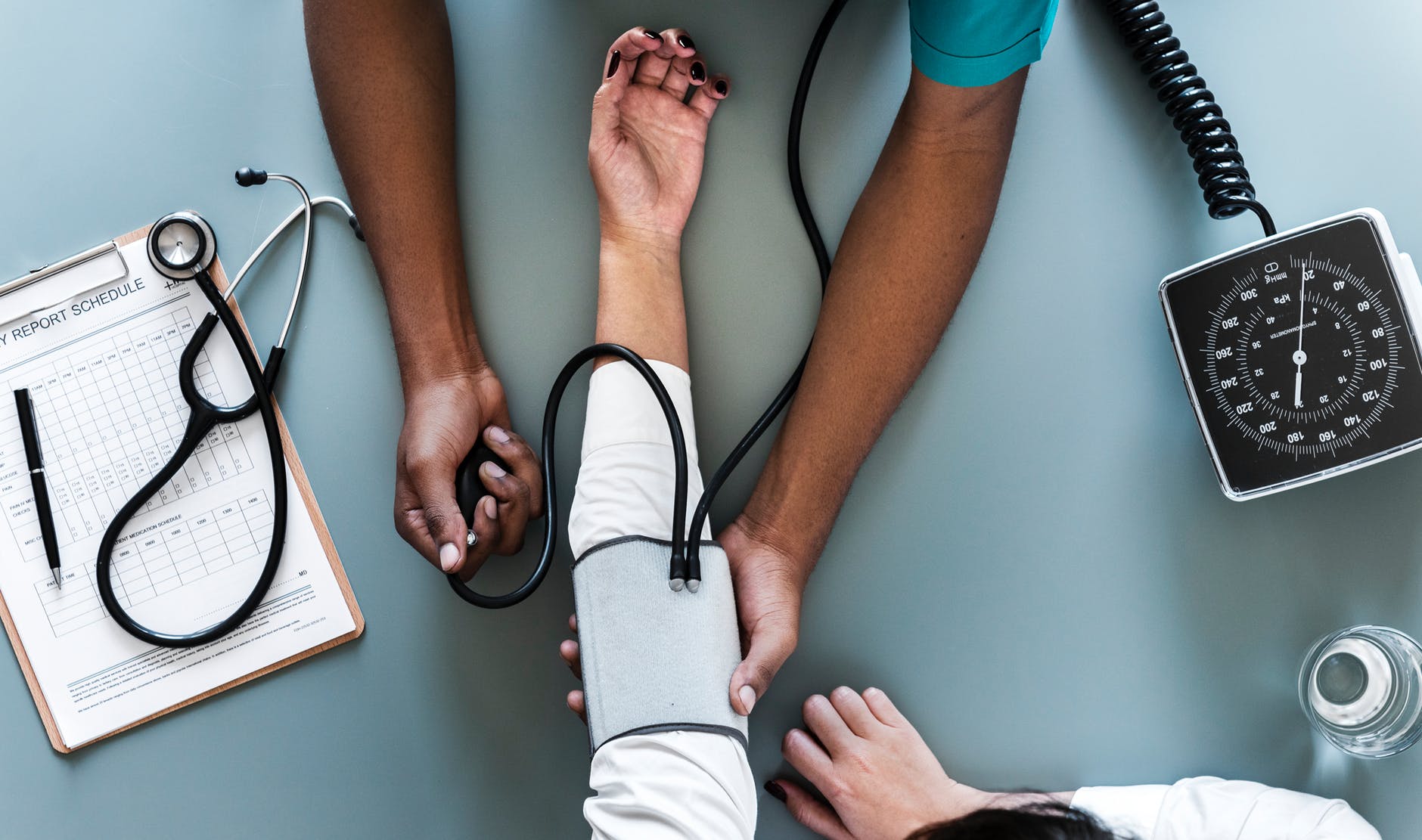 Medical students are the unsung heroes of many healthcare industries around the world. They are fresh eyes and new ideas in an ever-challenging world of medicine. Whether in developing countries or developed, the experiences of these inspirational individuals make for some incredible reading. You may laugh, cry or some combination of the two. But if you want to become a medical professional, here are five top picks to keep you entertained on the journey. 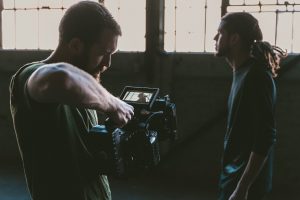 Your Life In My Hands – Rachel Clarke

Formerly a television journalist, Briton Rachel Clarke decided to switch careers aged 29. For many doctors, medicine has been their only career. But for Clarke, she had thought that the experiences she had on the ground as a journalist would make another role pale in comparison. Hours “under fire in Congo’s killing fields”? They’d make medicine seem a walk in the park, right? Wrong. From the start of her engaging and charming book she makes it clear that the real challenges she has faced began in the wards of her training hospital.

Written with inimitable candidness, her honesty jumps off the page. You can’t help but like the narrator, and get drawn in to the story of her journey. From conversations with Prime Ministers about ‘water closets’ to letters to the national press decrying the state of affairs in the NHS that prompted national protests, the links between her current and past careers is undeniable. Perhaps because of this her voice is strong, her passion infectious and her perspective refreshing.

A must-read memoir for those wanting to switch up the monotony of the day job for the challenge of a lifetime: working in medicine. 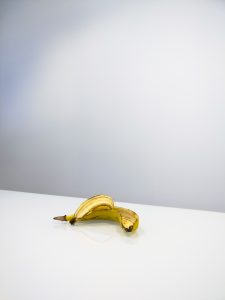 The Real Doctor Will See You Now – Matt McCarthy

Skipping across the pond, Matt McCarthy‘s first year of med school is underlined with humour from the outset. His first line: “It started with a banana peel.” shows his bemusement at some of the experiences he had when starting out at Columbia University Medical Centre, New York.

He details his supportive relationships with his second-year adviser Baio, the trials and tribulations of night shifts and the fear associated with being ‘on call’. More importantly, though, he talks about what he has learned. Not from his university studies or even his supervisors…from the patients he cares for. Of course, like all of the books recommended here, there is a disclaimer at the start. It’s along the lines that whilst the stories are based upon clinical experience, in order to maintain the integrity of the Hippocratic oath sworn by doctors around the world, details have been changed to anonymise patients’ information. However, there is a reality to the words McCarthy writes, and a tenderness without saccharine sweetness in the manner in which he reveres his charges. In particular, the relationship with Benny who had taken up residence in the hospital waiting for a heart transplant is a pull on the heart-strings.

Definitely worth a read, and good for raising aspirations too – with his humble beginnings Matt is now an associate professor in medicine as well as serving on the Ethics Committee at a top NY hospital. 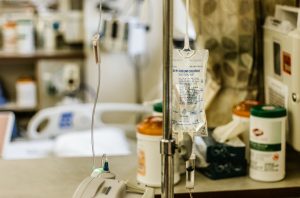 The topic of this tome – death – is one that makes many uncomfortable. It is, however, a daily colleague of medical staff. As someone with a conflicted relationship with medicine – a tone of disappointment in an absent father who was brilliant as a physician and lacking in consistency as a parent runs throughout this book – Kalanithi introduces himself as someone who wanted to be a writer rather than a doctor from an early age. This would clearly have been a great career path, evidenced by his careful craftsmanship as his challenging yet compassionate tale unfolds.

Paul, it turns out, has passed away and this book is his last foray into the world: an examination of his experiences from both sides of the table as a neurosurgeon and a cancer patient. In his own words, “Life isn’t about avoiding suffering.” By turns delighting and devastating, this tale speaks of humanity and the search for knowledge and joy regardless of an insurmountable illness.

Harsh but true, doctors must grow used to death. What better way to learn than through the words of one who’s experienced both? 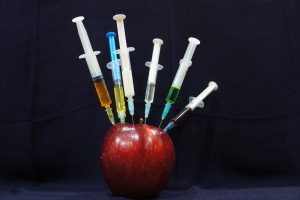 This is Going to Hurt: Secret Diaries of a Junior Doctor – Adam Kay

Adam Kay is no longer a doctor. After many expensive years of training, and eye-watering experiences to last a lifetime, he hung up his stethoscope in 2010. What remains of his medical career are an assortment of tidbits and anecdotes hastily scribbled down during his time as a Junior Doctor working for the NHS.

A rallying cry for his comrades who were still under the cosh from political attacks, Kay sees himself as a counterbalance to the negativity published about the health service. From the absurd to the sublime, this book beggars belief and will leave you with no questions where the phrase, “It takes all sorts to make the world go round.” comes from.

Witty footnotes and translations of jargon mean that Kay’s book is informative as well as compelling. Contrasts of days filled with filing and night shifts that would make your hair curl (or straight-up fall out) are intertwined. His conclusion? A very heavily worded letter to the Secretary of State for Health that, if you’ve made it thus far, you’ll be vehemently agreeing with and echoing with your own shortly after. See him read from his book here. 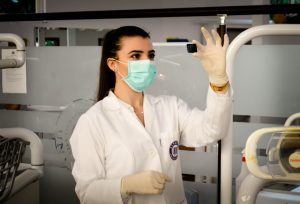 Life as a Medical Student: the Good, the Bad and the Ugly: A dose of reality from 30 medical students – Sihame Benmira

Catchy title, but it does exactly what it says on the tin. This book is aimed at the multitude of young people who know they want to become medical doctors but have little understanding of what the training entails. The provenance of many medical tomes is clear through the authors’ prominence – and yet, who better to hear from than those who have walked the path before you?

Benmira successfully tracks the changing emotions and experiences of those pursuing long years of study to achieve that coveted title: Doctor ____. The chapters are organised for first to fifth years, and one for those who are intercalating in a specified area. Sleepless nights and high workloads are common themes, but this is a gem for people requiring a dose of reality…or reassurance that it’s not just you going through it!

0
Mario Xu arrived in London from China in 2017 in search of a new journey. He started studying for a Masters Degree in Conference...
Read more