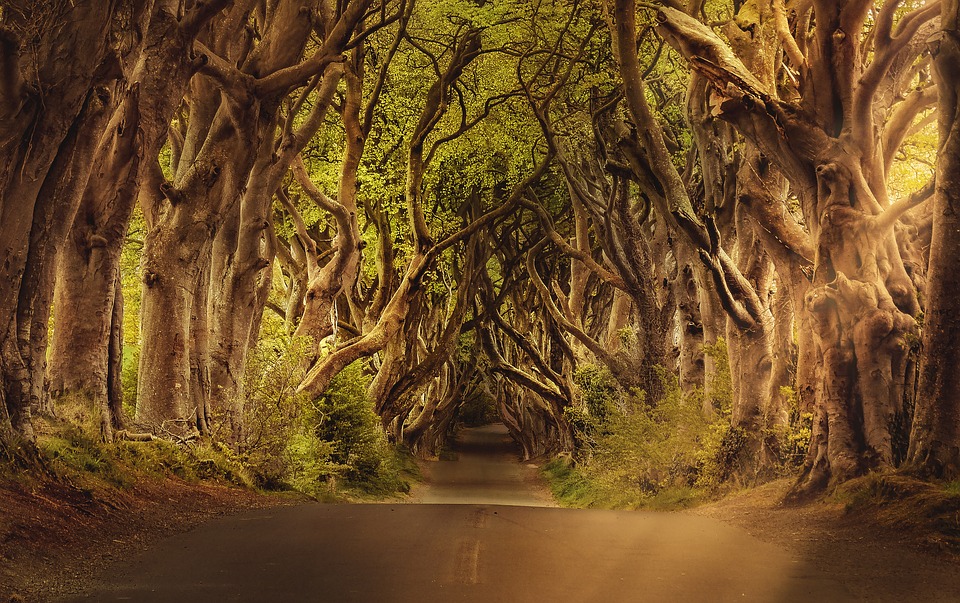 So as we all know, it’s back to school time. Well, University in my case. And what way to celebrate coming back (and maybe repressing the stress of upcoming lectures) than to attend Freshers’ week events. While I really am not Fresher myself, it doesn’t stop us second-years from having fun!

My friends and I went for the event called the “Big Gig” where an Irish band called Keywest was to be performing. Since I’m still rather new to Ireland, I hadn’t a clue who they were, but my friends assured me that they are really good. So we were lucky to get the tickets because they sold out really fast!

And so the day finally came! We decided to meet up at my place before the event because I happen to live in Maynooth. And we got down to play some card games (drinks may or may not have been involved).

It was “good craic” as the Irish say haha. We also ordered some Chinese food because we were being super prepared for the hunger that would overwhelmingly overtake our stomachs!

Finally, we ended up leaving an hour later than the start time (oops?) and rushed to the Student Union where the event was being held, only to find that the place was only half filled haha! All that rushing for nothing, clearly being “fashionably late” is a lifestyle for these things. So we just sat around and chatted for a while until Keywest came on stage!

They were a really good band, I really quite enjoyed myself. Even though I had no knowledge of the lyrics, I still had a great time and it seemed like everyone around us was too! The songs were more along the lines of the genre of rock, which is great for waving your hands to or such, but not too good to bust out some dance moves!

So my friends and I headed to the dance floor and danced to whatever is new these days, and it was so much fun! My favourite part of the night was when they played “You’ve got a friend in me” from the Toy Story movies! It was such a nice nostalgic moment, with everyone in the bar singing together.

And then, alas, the night came to an end. We all went back home upon discussion, instead of heading to the bars downtown, because some of us had morning lectures the next day (yes it was on a weekday, the horror!). All in all, an awesome experience!  For students who want to expand their social circles and simply have a wonderful time, these orientation events are definitely the way to do so! Hope all of you had a great start to the term ahead of you as well, all the best!

A visit to Howth

My Trip to Barcelona