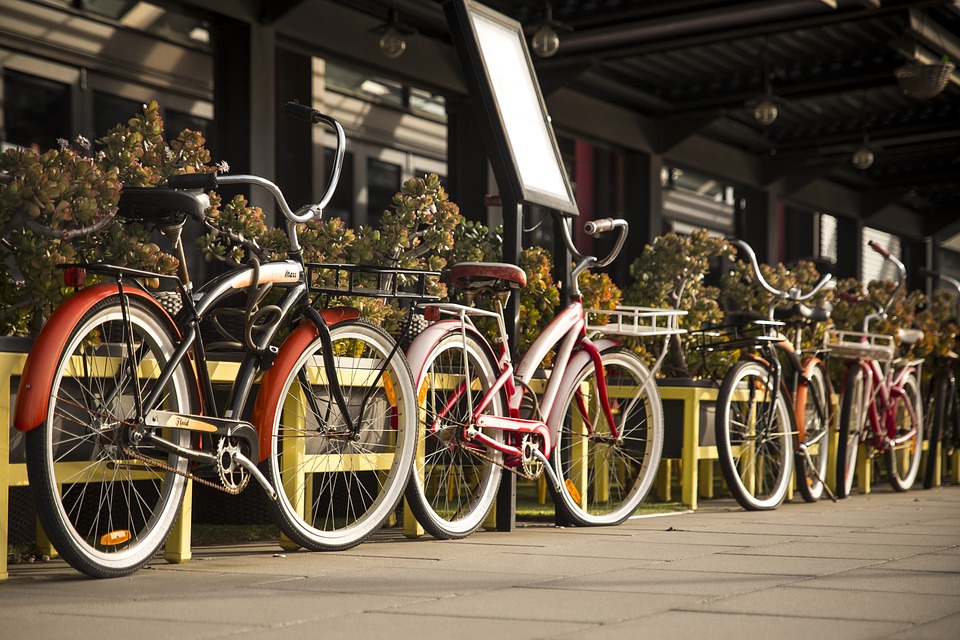 People who study in Australia – in case you haven’t noticed, Aussies love to drink.

Baileys, Muscato, Shiraz, Heineken, and even the really, really affordable west end draught beer and passion pop! I guess I really tried a lot of different drinks here down under! It’s part of the laid back culture and I simply embraced it without second thoughts. LOL! Who wouldn’t?

Unlike Singapore where students go clubbing in our Clarke Quay, Australian universities have this thing called the “PUB CRAWL”

So you buy a t-shirt from the club organising it and you follow the group pub hopping on a Friday night.

For example, I bought a t-shirt from the international students’ society for $20 and for the whole night I got discounted drinks at the designated pubs we went to. Then, for the DJ village organised by my uni hostel, I paid $25 for a totally awesome t-shirt that says “Pokebeer? Pokemon? Seriously?” LOL.

But that is absolutely not the point.

Lame t-shirt aside, words cannot describe how AWESOME an AWESOME pub crawl is (especially those with transport provided).

Before the actual pub crawl, villagers would get together in each other’s cribs and have a ‘pre-drinks’; sort of like drinking your own wines first.

Due to the fact that the t-shirts were quite large in size, almost all the girls re-designed their t-shirts by cutting them, and re-tying them, drawing them; almost like a Project Runway’s Tim Gunn’s ‘make-it-work’ moment. The results were amazing. They were ready to step out into Adelaide nightlife!

The guys mostly just rolled up our sleeves to show off some biceps even though it was a bit cold that night.

I went to a few pub crawls throughout this semester (international students, medical society, and DJ village).

It is not only a great way to spend time with friends you have already made at uni, but also a chance to meet lots more new and exciting people!

You meet GREAT people from all around the world! I’m not exaggerating: I met people from Norway, Holland, Hawaii, Oregon, New York, Japan, Korea, California, Canada, Poland, other parts of Australia, Malaysians, Indonesians, and fellow Singaporeans.

Honestly, I am extremely glad I chose Flinders and especially living in the school housing because it’s like I’m living with the entire world map!

Self-quote: A pub-crawl a semester keeps the nerdy bones away.

Previous articleLetting Off Steam
Next articleWhy Study Accounting and Finance in the UK? – BAFA Collaboration