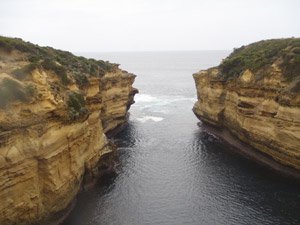 Previous articleSummer in Beijing
Next articleLoving the New University of Limerick App!