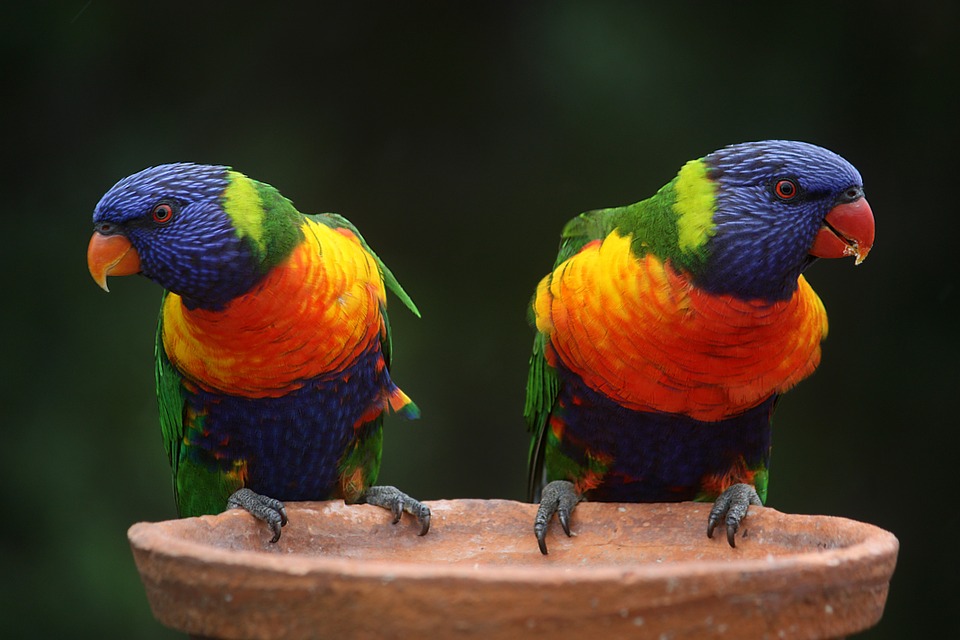 It has been very interesting since I arrived here from Australia nearly two weeks ago.

I feel like I have adapted very quickly, and my other friends who are doing internships here as well have been a wonderful asset! We have helped each other settle in.

When I arrived the first things I did were get a US adapter for my phone, purchase a new phone for use in the US, get some basic food supplies and unpack my suitcase.

Since then, I have adapted to the transport system here, called the BART or Bay Area Rapid Transport system. The ticketing system for the trains reminds me a little of Melbourne’s MYKI ticketing system, where you have to prepay your fare. The trains are very fast here, and it takes me about half an hour to travel from North Berkeley to the city for work.

I usually wake up at 6.30am and start walking to the North Berkeley BART station at 7.30 am to catch the 8 am train into the city. I then have about half an hour to walk to work from there and get a coffee.

The city of San Francisco is considered to be “the industrial city” and has a lot of skyscrapers, like the Trans-America Pyramid. This is the tallest building in San Francisco, which stands at 260m high.

The first day at work at Wileys Publishing House, I got very confused with directions, even though I had a map of the city.

I asked a taxi driver if he could drive me to the address. He laughed and said, “it’s just across the street!” I went in the direction that he told me to go, and still couldn’t find it!

Finally, after wandering into some random building, a security guy helped me to find it. I took the lift to the 11th floor where I met my manager and other colleagues. They were all very excited to have me there, as they said they had been flooded with work recently. My manager told me that they had moved into the new building about six months ago and were still sorting some things out.

I was shown my office cubicle, where they had set up a laptop for me, with my name at the front of the cubicle. The nicest surprise was a sign that said “Welcome Angela!!” in the cubicle.

Berkeley is a nice, quiet and pleasant area.

The university is not far from where I am staying in a townhouse with two other students. The other student I share a room with, Sarah, is also doing the internship program.

I have found people in San Francisco to be friendly, helpful and polite. Sales assistants in stores are always happy to help you, and one phrase they use a lot is “you’re welcome” when you say thank you.

A week and a half into my trip to San Francisco the San Francisco 49ers were playing against the New York Giants in a finals playoff game before the Superbowl.

A group of my Australian friends and I went to a city sports bar to watch the game. It got very loud with people chanting and cheering. A girl near us would yell out every so often, “Who’s got it better than us?” and the whole place would chime back, “Nobody!”. The whole bar would then start clapping and chanting, “Let’s go, Niners!”

Despite the 49ers losing the match by three points, the crowd seemed to be quite amiable about it. In two weeks the Superbowl will start and that will probably see this sports-mad city even crazier than this game I saw at the sports bar! I have noticed a major difference between Adelaide and San Francisco: I thought Australians were sports-mad, but then I came here and found out that Americans are even bigger sports nuts!