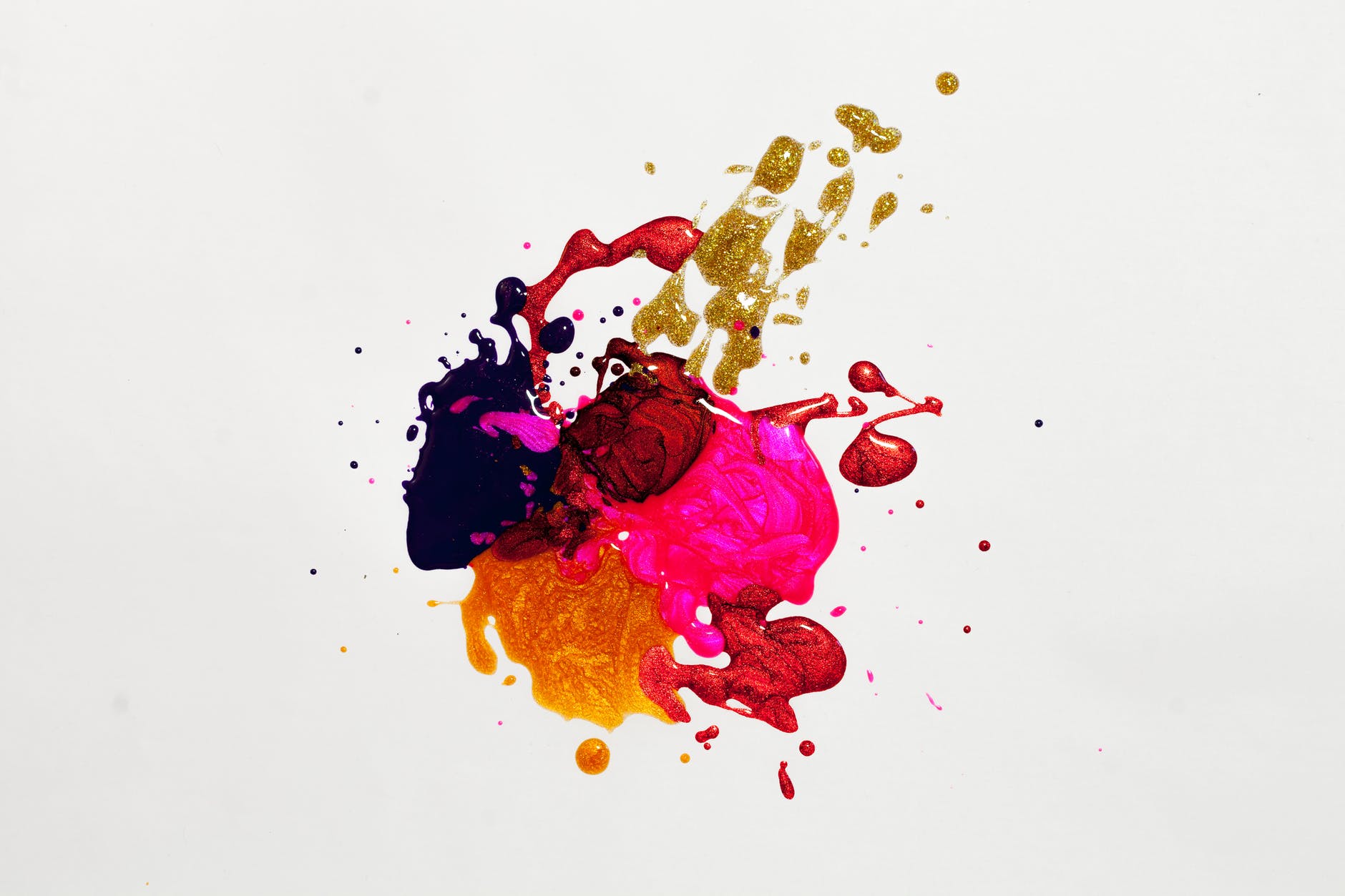 In the Footsteps of the Crusades

My name is Adrian and I am on a research trip because I am doing a PhD in Creative Writing.

Never ask a PhD student exactly what their thesis is about because you don’t want to know all the boring details, but suffice to say that for the creative part I am writing a novel about the First Crusade of 1096-1099, when Christian knights left to capture Jerusalem from the Muslims in the name of God, hoping that in doing so all their sins would be forgiven.

My trip will take me through five countries as I research details for this novel.

I like to think of my trip as an academic pilgrimage. Pilgrimages to holy sites were popular in the Middle Ages and almost a form of tourism. Of course, I will forsake blood, death and religious zealotry for photos, the furious scribbling of notes and objective research, but like any pilgrim, I embark seeking enlightenment by the end of my journey. I have no staff and scrip and I’m not carrying armour, but at times with my huge backpack, it certainly feels like I could do with a horse.

Luckily, I managed to get two grants for this trip and I’ll be away for three months.

I guess ‘following the route of the First Crusade’ sounds so romantic that even the funding bodies couldn’t resist. There’s a tip – if you’re going to do a PhD in Creative Writing, write about somewhere far away and exciting that you can get funding to visit!

I’m very lucky. If all goes well I’m going to be able to visit every major location from my book, and every major place the First Crusaders passed through, from France, through Turkey and to the Holy Sepulchre itself in Jerusalem. The end, though, is months away, and my journey is just beginning.

My journey isn’t just about dusty museums, old books or handling rusty artefacts with rubber gloves. It’s about translating experiences, about trying to capture the essence of something in words, and to ‘colour in’ details of a physical and spiritual journey made by people nine hundred years ago.

It’s not just what I find but the experience of the trip itself that can be used to add depth to my novel.

My research encompasses every aspect of my travels. That said, I did get a vaccination against typhoid, so there is one opportunity to discover genuine crusader experience I will be missing out on.

How many writers can say they got to walk the paths of their characters, to visit every location of their book? I should be pinching myself; this is usually something only the most successful novelists can afford.

My first stop is France, which represents ‘home’ to the characters of my novel.

My protagonists are eleventh century Normans, French speakers descended from the Vikings who conquered England in 1066, about thirty years before my novel is set. So I chose to fly into Paris and head off without delay to Normandy.

After my twenty-five hour flight and two-hour train trip (and dropping stuff off at the hotel with a quick shower … I got to say, ‘La douche? C’est Bon!’ to a real live Frenchman) the Men’s Abbey was my first destination. For me, it was wonderful to start my journey at the very site one of the main characters of my novel is introduced.

Caen in my novel is home to my primary female protagonist, a washerwoman-cum-storyteller. Caen is where she is meant to have grown up. I have lots of nice little details about the town now; for example, I can describe that to walk to certain places you must go uphill and many buildings there are built of Caen stone, an especially attractive limestone, the same as was used to build the Tower of London. I scribbled things like this in my notebook.

Something I quickly discovered is that the eleventh century is there, physically, in Europe, but it is underneath, buried, peeking out just here and there in frustrating glimpses like those faces hidden in stone foliage or gargoyles leering from an otherwise beautiful church façade.

It is in foundations everywhere but so much of it is missing or has since been built over. I suspect I’ll find myself chasing traces of the eleventh century this whole trip and correcting a lot of assumptions I had made looking at photos of sites and peering at ruins from above on Google Earth.

Other Things That Happened:

Previous articleHeart of Dublin
Next articleA Trip to Kangaroo Island