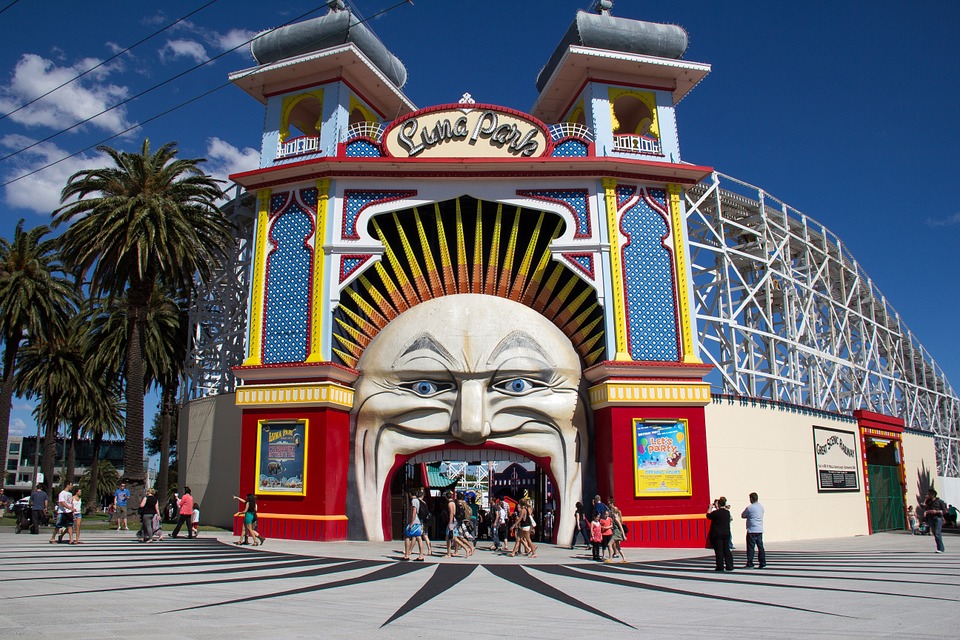 OK, so I just arrived in Melbourne en route to Flinders and am knackered, but before I start writing about here I best start from where I left off; my second day in Singapore (my first day was quite uneventful. I went shopping and bought loads, all of which I could have got at home for cheaper. I also attempted to take myself out for the night, but I didn’t meet anyone and ended up sitting on a roadside bar/cafe with a glass of overpriced white wine).

I began by indulging in the free breakfast. I always find breakfasts abroad rather odd, for instance, what greeted me at the buffet was rice and pasta. Which surely should be consumed at dinner time, or at the earliest lunch not breakfast? I wanted sausages and bacon, not pasta. But I suppose it would be just as strange for other people to eat English foods for breakfast. Anyway, needless to say, I gobbled it all up all regardless and to be honest it was not half bad – in fact I quite enjoyed it.

So after my breakfast, I bummed around a bit, by this point I must mention I did, in fact, have another dorm mate, a grown man, who liked to take his Kindle to the toilet for ‘me’ time. We didn’t bond. So I was still by myself.

I decided to take myself on a hop on hop off bus tour.

I was planning to jump on and off the bus (not literally) at several stops, but it started raining so I stayed on and only got off at two points.

Marina Bay and the botanical gardens.

Marina Bay was particularly bizarre; three hotels with a boat on top connecting them costing $20 to go on it and a shopping centre with some sort of stream/river/pool inside it. I looked around these strange sites and hopped back on and soon I was at the Botanical Gardens.

After grabbing some lunch (I have been finding due to the time difference I keep on forgetting to eat so when I remember I am starving) I spent hours wandering around the gardens which were amazing, they even had a rain forest (fact: Singapore is the only city which had a rain forest in – I think…).

I was planning on going to an annual street parade which takes place in Singapore however when I eventually managed to pull myself away from my bed it was way too busy and I was way too tired and hungry (I forgot to eat again) so I decided to go to the Chinese night market instead.

Now I didn’t expect anything amazing but I also didn’t expect the SHEER amount of that which was there. After browsing for about 10mins I decided to write it off as a bad trip, but I spied a massage parlour (no not a seedy one an actual one…) and decided to treat myself with a back and neck massage. It was cheap (around £5) and really did loosen my back up. However, it was so agonising, at some point, I actually thought I was going to cry.

I also must point out that the hostel I stayed in (The Hangout) was amazing, but not a good place for lone travellers due to it housing couples mainly.

The next day I was leaving for Melbourne so couldn’t do much so I went shopping AGAIN and got my nails done. Then at 5 pm I got a shuttle bus and headed for the airport. I arrived super early and kept myself entertained by eating, using the airport’s makeup and perfume (naturally without purchasing any of it) and watching the Good Wife (they had TVs in the lounge).

Soon the time rolled past and I found myself on the plane. This plane was also Singapore Airlines, the same airline as the last, but dreadful compared to the one from Heathrow. Small seats and bad TV! Having had no sleep I arrived in Melbourne the following morning at 7:20 am.

I soon found myself on yet another shuttle bus on my way to the new hostel (The Nunnery). This hostel is SO different from the last. There really seems to be a sense of community and there are so many people here. It’s also really hot here.

One Night in Singapore

Previous articleOxford: Where Wizards Grow Up
Next articleChina to New York; first impressions